Watch this picture-perfect video on how camera film works

It seems like magic, but it's actually hard science. 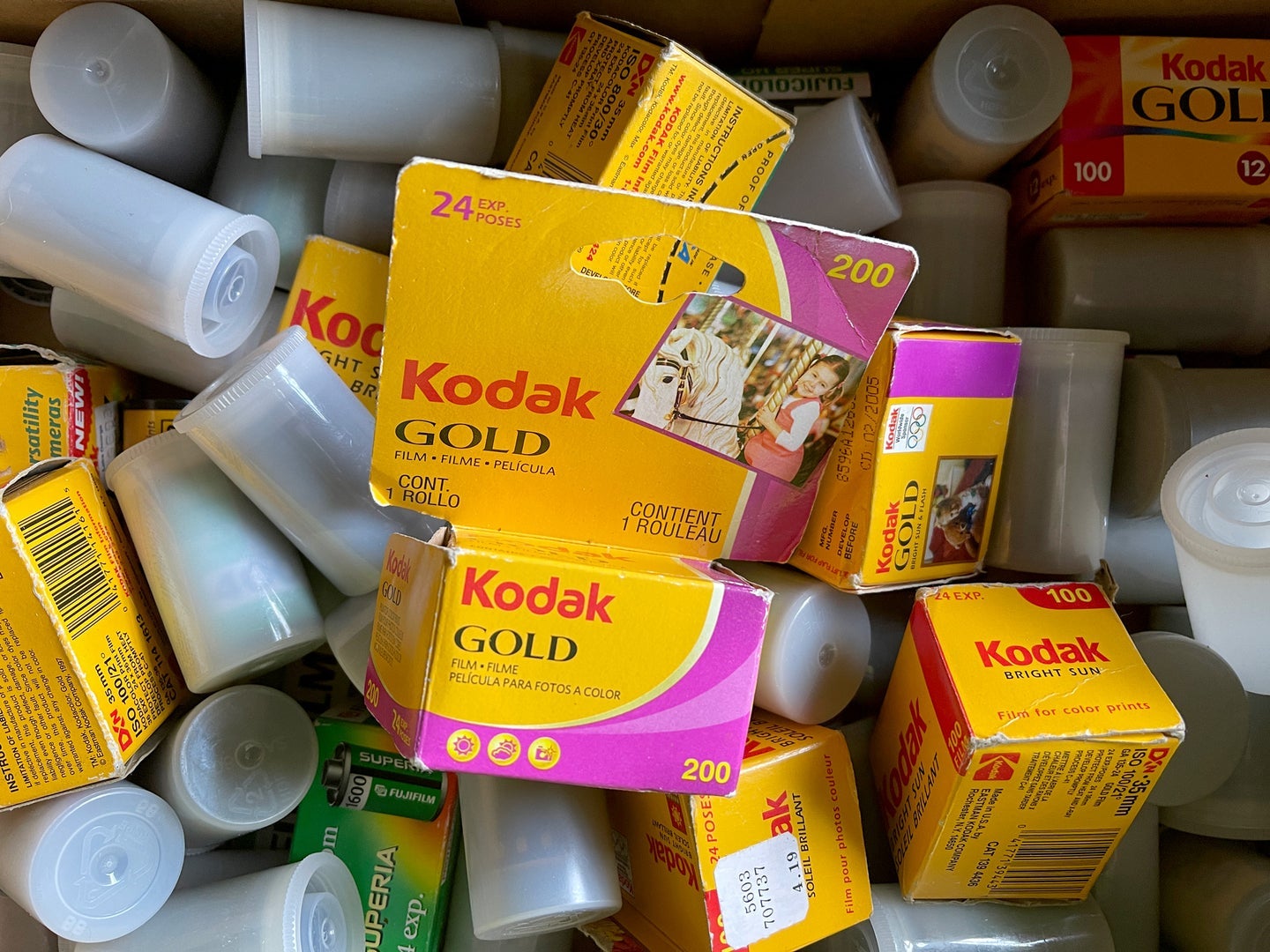 It’s easy to talk about film as if it’s magic. Many analog shooters will talk at length about how the medium itself gives photography an intangible sense of curiosity and wonder. I’m guilty of it myself. But, in reality, film is the product of hard science. Producing film requires meticulous math and specific chemistry applied on a massive scale. It’s a truly impressive scientific feat. While many photographers could easily pick up and shoot a roll of film, understanding how it actually works is another story. This 24-minute video from YouTube channel Smarter Every Day does an excellent job diving into the chemical mechanisms that go into capturing photos.

Film, as we know it, relies on light-sensitive silver suspended in an emulsion made with gelatin. Light hits that silver to create a latent image, which emerges when it crystallized during the development process. The silver stays in the negative when you shoot black-and-white film, which has always seemed very cool to me. It makes black-and-white film harder to scan because infrared sensors can’t penetrate the metal for automatic dust removal. But, each black-and-white negative is, in a way, a very tiny silver sculpture of the scene you saw in front of you. Color developers use bleach to wash the silver off of the film and the color itself comes from dyes instead.

You don’t have to understand all the chemical processes behind shooting film in order to enjoy loading up a roll and heading out with your camera. That background knowledge can come in handy, though. For instance, it explains why it’s hard to overexpose color film. When adding more light just makes the negative denser, you have more flexibility. You can overshoot negative film by several stops and still get a usable image.

Once you have a grasp on how typical film works, it’s easy to fall down the rabbit hole of alternative photographic processes. Some photographers are still doing awesome things with old-school photography techniques like wet plates. If you’re looking for something with a lower barrier to entry (and fewer super-poisonous chemicals involved), you can try shooting direct positive images on photographic paper.

Film is very hip right now, but the process of making, shooting, and processing it remains wonderfully nerdy. Check out our tour of the Kodak film factory for an inside look on how it gets made. Or, peruse this list of films you should go and shoot before they go away. We’ve already lost a few good film stocks this year, so now is the time to get your film fix before more great options go off the market.