The latest community to prohibit AI-assisted artwork is a bit on the nose. 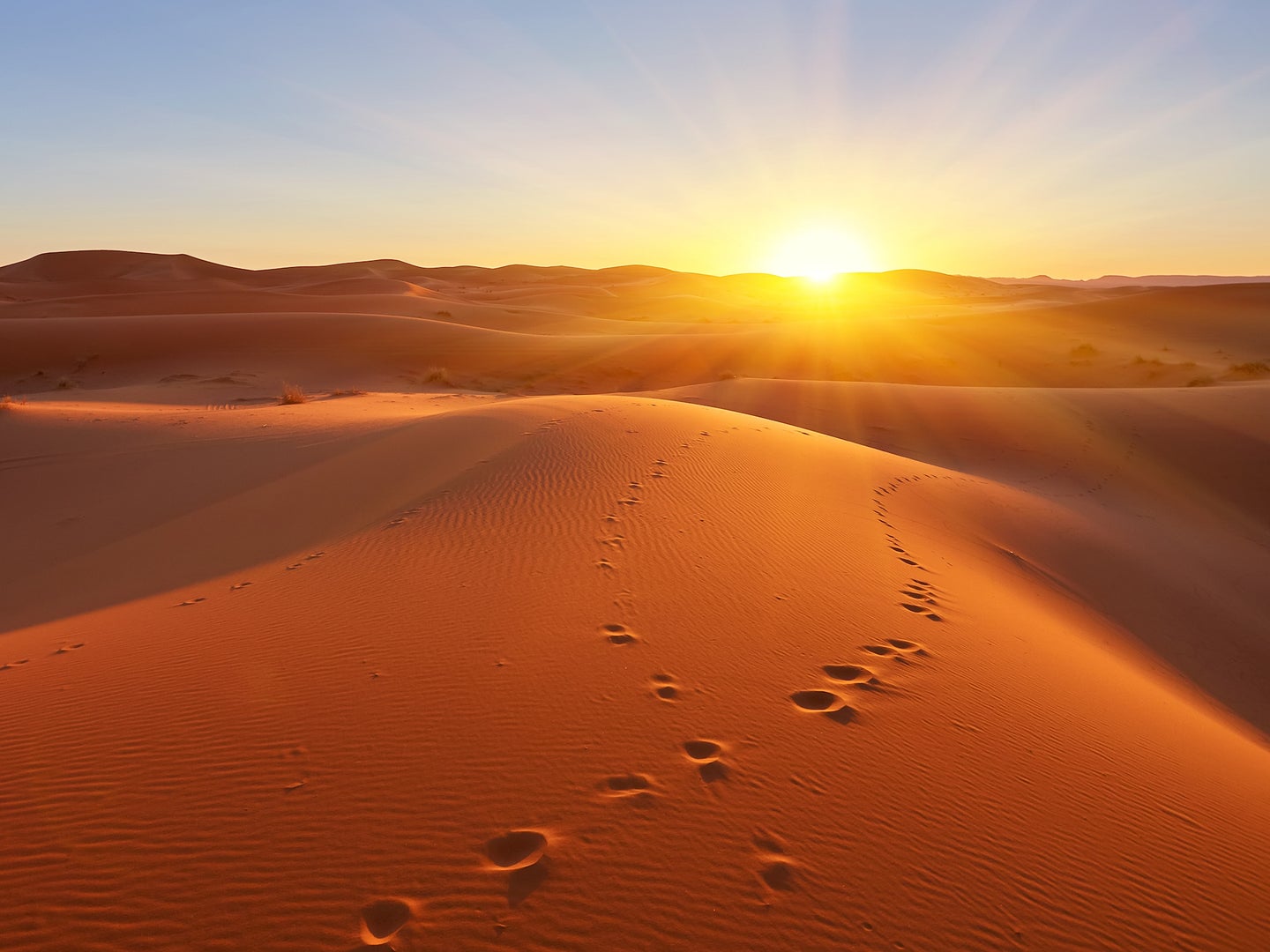 This photo, unlike some, features real dunes. Deposit Photos
SHARE

Debates surrounding the creative integrity, originality, and even legality of AI-assisted artwork are by now as common as the images themselves, with many communities going so far as to outright ban their usage in effort to save everyone a lot of time and potential headaches. While some might find the latest group to take a stance on the burgeoning AI art industry might seem a bit odd, their history makes them a somewhat predictable addition to Team No Thanks.

As first spotted by Motherboard, the newest anti-AI art individuals are the moderators behind the biggest subreddit dedicated to all things Dune. First introduced by author Frank Herbert via the 1965 novel of the same name, the “Duneiverse” now encompasses dozens of books, board and video games, as well as multiple media adaptations including last year’s blockbuster film directed by Denis Villeneuve and starring Timothée Chalamet, Oscar Isaac, and Zendaya. Earlier this week, r/Dune mods issued a proclamation earlier this week banning all AI artwork from their 234,000 member message board. “We acknowledge that many of these pieces are neat to look at, and the technology sure is fascinating, but it does technically qualify as low-effort content,” reads their post published on Wednesday. “[E]specially when compared to original, ‘human-made’ art, which we would like to prioritize going forward.”

[Related: Novel with AI-made art gets US copyright.]

Programs like DALL-E, Midjourney, and Stable Diffusion employ advanced machine learning techniques to their generate artwork. After being given a human-entered text prompt, these AI systems build a “new” picture by synthesizing datapoints and common features between millions of archived image examples. While many outputs are less than ideal, they are generally pretty entertaining, and sometimes extremely impressive. Critics such as r/Dune’s moderators know that the backend of these systems are incredibly complex and illuminating, but a person’s usage of them are as simple as thinking up a creative phrase to illustrate.

Of course, banning troublesome AI is incredibly familiar territory for diehard Dune fans. A major event in the epic sci-fi space opera’s 30,000-plus year timeline, The Butlerian Jihad refers to a multigenerational, universe-spanning war once waged between humans and “thinking machines.” The struggle’s conclusion results in the destruction and future prohibition of all artificial intelligence and advanced computer systems—millions of lives are lost, a new interstellar feudal society is established, and psychedelic spacetime drugs are discovered, all of which eventually leads to Timothée Chalamet riding atop a giant sandworm.

Alright, so we’re skipping a few steps there, but you get the idea. In any case, r/Dune will no longer allow your DALL-E “Pikachu using a Bene Gesserit pain box” pictures. That said, the moderators have set up an entirely new subreddit, r/DuneAI, expressly made for all your AI Duneiverse fan art.