Twitter announced today…on Twitter…that the company has confidentially begun the process of filing for an Initial Public Offering, or IPO.... 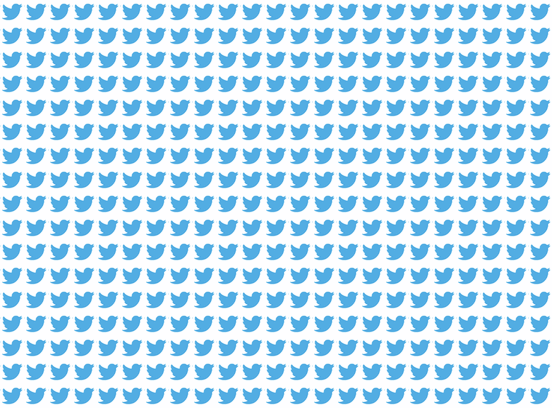 Twitter announced today…on Twitter…that the company has confidentially begun the process of filing for an Initial Public Offering, or IPO. Filing for an IPO is the first step for a company to go public, so this means we’ll be seeing TWTR on the stock market at some point pretty soon.

Despite the public announcement, Twitter is doing this quietly; the “confidential” filing merely allows the Securities and Exchange Commission to look over the application before Twitter has to release any of the specifics (like possible stock price) to the ever-hungry public. That secret filing has some requirements–Twitter has to have below $1 billion in annual revenue, for example–but apparently the company thinks it qualifies. (You can read more about the specifics of a secret IPO here.)

We’ll keep you updated on what this means for you, even if it doesn’t mean anything (which it might not!).