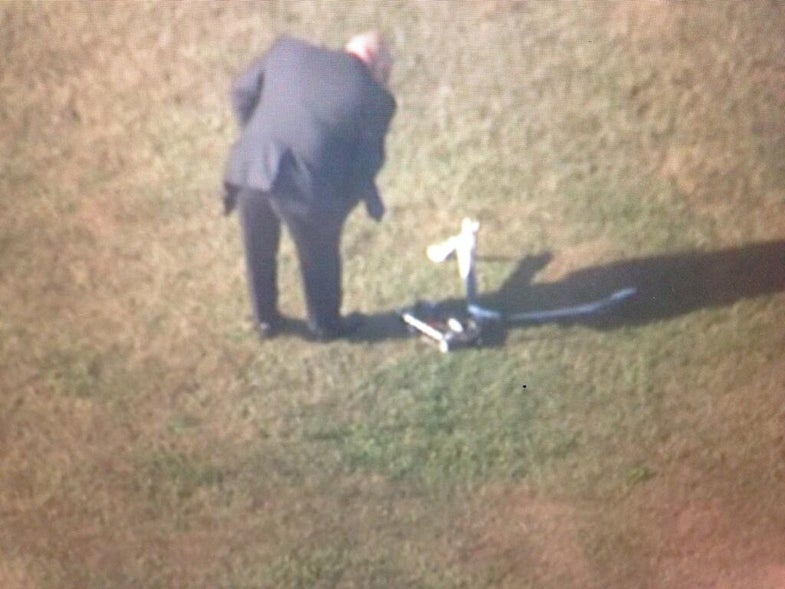 The Wall Street Journal’s Metropolis blog is reporting that a 19-year-old man was killed today when the remote-controlled helicopter he was flying struck him in the head. A quoted official says the helicopter “scalped” his head, which is horrifying, and he was pronounced dead at the scene.