Simulation Predicts How Robots Will One Day Walk

Or crawl. Or squirm. 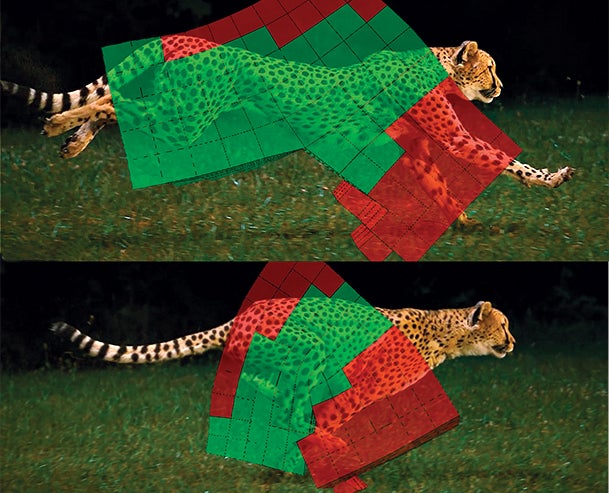 How will robots of the future get around? Some say tank treads. Some say legs and feet. But nobody knows for sure, and that’s why researchers at Cornell University designed a computer program to figure it out. The software simulates evolution. Robots begin as blocks of muscle, tissue, and bone, then natural selection kicks in: The fastest bots in each generation have offspring and are more likely to move on to the next round. The slower ones die out. Here are five of the most memorable variations from 175,000 generations.

The bend in its L-shaped body serves as a pivot point, which extends and contracts in a powerful, muscular stride. 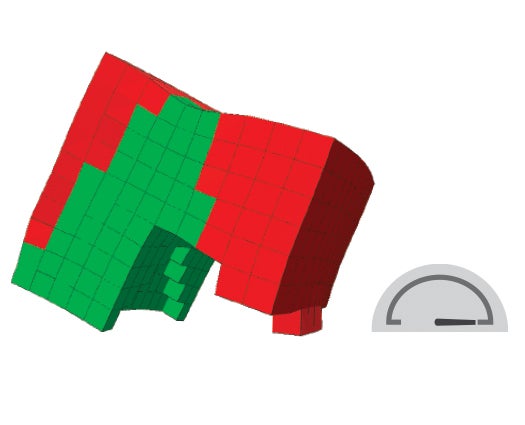 This bot was one of the first to develop long legs with bone, which give it the stability to run much like a horse. 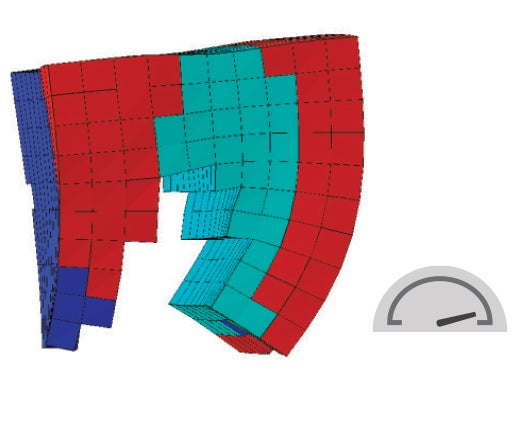 No legs here—this one’s almost all soft tissue, and it creeps forward. While not very fast, it seldom falls over thanks to its wide, stable base. 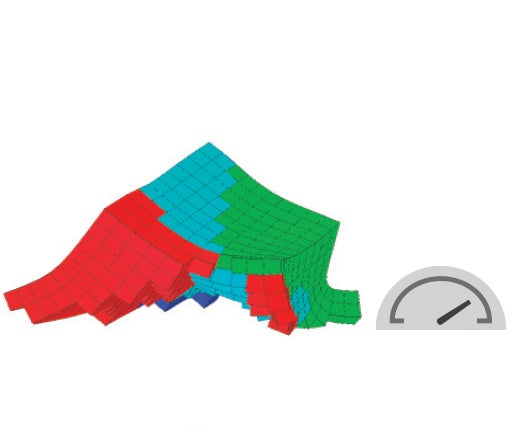 Robots relying on their front limbs to walk were rarely viable. The Knuckler survived. Its arms swing to lift its body off the ground, the same way a gorilla charges. 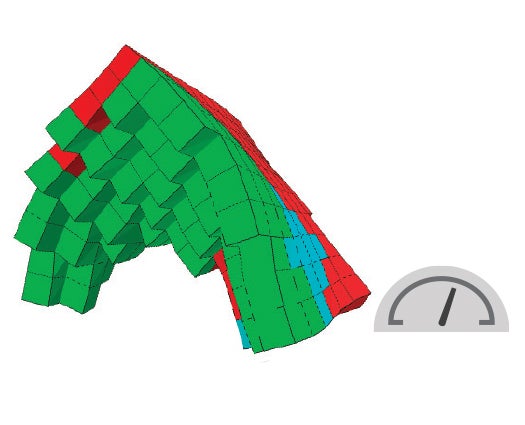 With so many descendants, you’re going to wind up with a couple of flukes. This legless bot vigorously (and pathetically) shakes its arms to scooch forward. 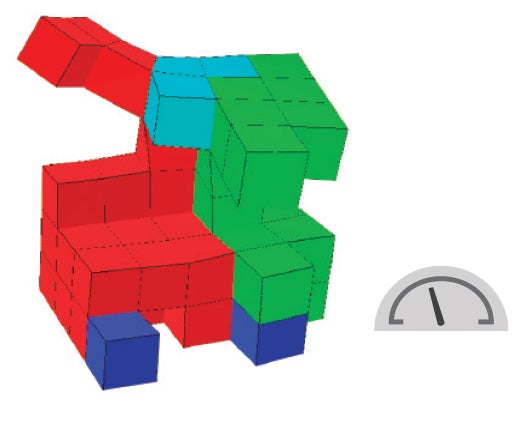