The Evolution Of The NSA’s Domestic Spying

The Electronic Frontier Foundation records happenings at the National Security Agency since September 11, 2001. 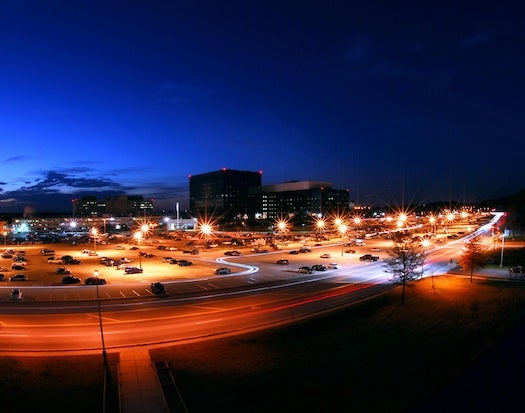 Revelations about the American government collecting data on people’s web and phone usage have shined a fresh spotlight on surveillance in the United States.

AT&T built a secret room where servers copy all the web traffic AT&T handles, sending a copy to the National Security Agency.
But both are actually part of a much longer pattern of increased domestic surveillance that stretches back for more than a decade, since the September 11th attacks. To put the story in context, the Electronic Frontier Foundation, an activist group for increased privacy protections, has put together a timeline of what’s happened with the National Security Agency since its creation in 1952.

The timeline looks at when officials signed important programs into action. It records court cases during both the Bush and Obama administrations that challenged the legality of different programs. And it highlights a case in which a whistleblower revealed to the foundation that AT&T built a secret room where servers copy all the Web traffic AT&T handles, sending a copy to the National Security Agency.

The foundation is, of course, opposed to National Security Agency programs and the timelime emphasizes much of the foundation’s own work in court cases. It’s not an impartial party. Still, the timeline is thorough, well documented and helpful. Head over to the foundation’s website to check it out.