Researchers Can Now “Hear” The Exact Shape Of A Room 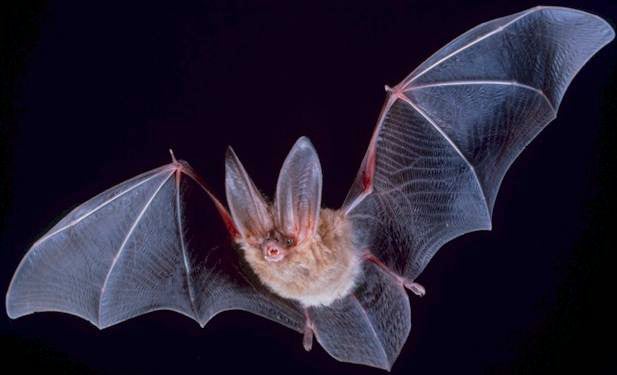 Researchers from American and French universities have discovered how to exactly map a room’s shape solely by using a sense you wouldn’t normally choose for this kind of task. Without sight or touch, this new technique can still reveal a room by using only the sense of hearing.

The system could fairly accurately be described as echolocation, just like bats use: it measures the time it takes for a sound to produce an echo at different points in the room. Essentially, what they’ve come up with is an array of microphones and an algorithm that picks up both the original source and its echoes. Our ears can’t hear the tiny lags that make up the echoes in most sounds, but bats can, and so can this system.

From a single sound, they can reconstruct a room to within a few millimeters–provided the room isn’t too complicated, at least for now. The system outputs a 3-D map, which until now could only be made with visual tools like LIDAR.

What could this be used for? Well, there are virtual reality possibilities–the Kinect, for example, might someday use audio as well as visual clues to more accurately map action. Or it could be used in forensics. A simple audio recording could reveal the shape of a room in which a crime was committed–a valuable clue to which we wouldn’t have access before this.

The paper is published in the current issue of Proceedings of the National Academy of Sciences.