Nicaragua Enlists China To Build An Alternative To The Panama Canal 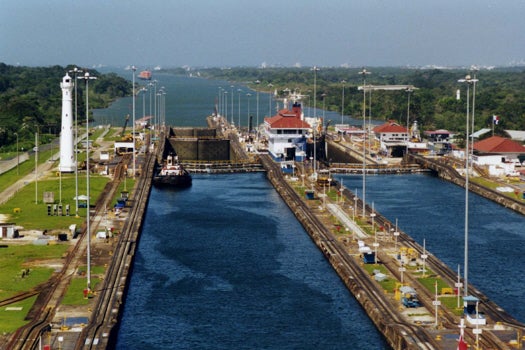 After a century as an only child, the Panama Canal is about to get a sister. Nicaragua announced recently that it is awarding China a contract to build an alternative to the Panama Canal, a move that could have huge implications for everything from military power to international trade.

The new Nicaraguan canal will connect the Pacific and Atlantic oceans through Central America and is expected to be larger than the Panama Canal, even after the Panama Canal completes a major expansion project in 2015. The broadest impact will be felt in the commercial sphere. With a second central American canal, more transport between the Pacific and Atlantic is possible, lowering the cost of oceanic trade. The larger size of the new canal will also increase the total volume of goods shipped, further reducing shipping costs. 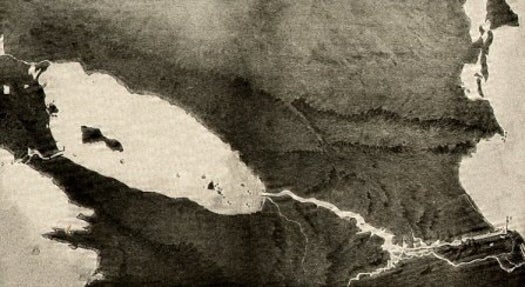 This size increase also means that the U.S. Navy’s next generation of aircraft carriers, the Ford Class, could sail through the new canal, giving the U.S. military more flexibility in moving around the world. Provided, of course, that China is comfortable facilitating the cross-ocean travel of U.S. aircraft carriers.

But if history is any guide, the new canal could also compromise American naval power. American strategist Alfred Thayer Mahan, who is to naval theory what Einstein is to physics, emphasized ruling the ocean through control of select and narrow passages. The ocean itself is vast, but there are only so many places where a navy can cross between oceans, and these are tremendously important for maritime power and commerce. For example, the British Empire was able to control the Mediterranean with bases at the entrance in Gibraltar in the west and the Suez Canal in the east. Controlling the fastest, most direct route between the Atlantic and Pacific gave the United States a very strong position at a relatively low cost. A second canal, at best, complicates that.

Nicaraguan canals have been considered for almost 150 years. Interestingly, the United States first planned a Nicaraguan canal, abandoning the idea only after taking over the Panama canal project from France. The U.S. plan, from the 1870s, took advantage of Lake Nicaragua’s length for the largest stretch of the journey.