Training now for the jobs of the future 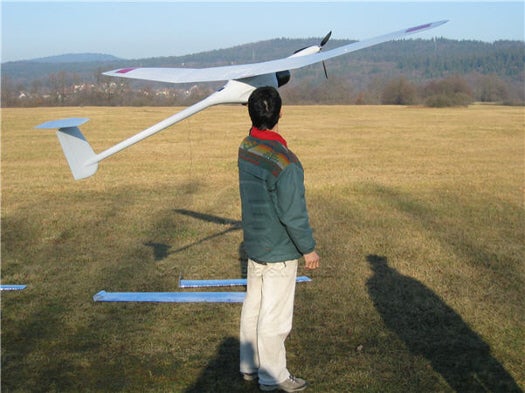 A workshop in Nevada hopes to launch higher-education programs in drone studies. Working with both the University of Nevada-Las Vegas and University of Nevada-Reno, the unmanned aerial vehicle industry wants to start training people now for jobs they expect will exist in five years.

The Titans of Industry Workshop, held June 26-27 and hosted by the Nevada Governor’s Office of Economic Development, the Las Vegas Global Economic Alliance, and the Nevada System of Higher Education, aims to put in the place the architecture Nevada needs for a thriving drone economy. Representatives of industry, government, and education will meet to figure out degree programs, certification plans, and the bureaucratic nuts and bolts of a whole new industry.

This wouldn’t be the first time a college undertook a drone degree program to prepare for the future. In 2010, the University of North Dakota started two four-year degree programs, one aimed at creating more drone pilots. The second wants to train drone development professionals, with an education heavy on sensor equipment, meteorology, and aviation-specific mechanical engineering. The North Dakota program requires candidates to already have a Commercial Pilot Certificate, which limits the pool of applicants. It’s not known yet what shape Nevada’s drone degree program will take, but expect them to be somewhat similar, at least at first.

Both North Dakota and Nevada are strong candidates for selection as one of six early Federal Aviation Association drone test sites, designed to flesh out the rules and procedures needed before drones are set to enter regular commercial air space in 2015. Degree programs, like that offered in North Dakota and possibly offered in Nevada, make the states attractive to industry. If drones become the $82 billion industry by 2025 that the drone lobby predicts, having an early edge on creating technically skilled young people in the field will be a tremendous boon.