It's now wireless-or-bust for residents of Mantoloking, N.J. 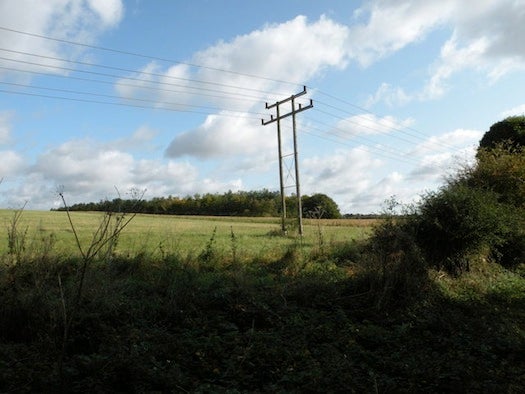 Verizon will not rebuild its copper-line telephone network in Mantoloking, N.J., a community of about 300 that was devastated by Hurricane Sandy, Asbury Park Press reports. Instead, the company is offering residents a new service called Verizon Voice Link, which connects wired and cordless phones to the Verizon Wireless network.

Verizon Voice Link won’t be vulnerable to unpredictable-but-common accidents like cars hitting telephone poles and trees falling on utility wires. According to Verizon, installation is free, and prices are the same as or less than what customers were paying for landline service.

How it works: A technician plugs a small antenna box into an electrical socket and telephone jack in the customer’s home. Phone calls are then made over the Verizon Wireless network, rather than via copper telephone lines. In case of a power outage, three AA batteries keep the device going for 36 hours.

Mantoloking is the first town in New Jersey, and one of just a few areas in the U.S., to get the new service. About 30 residents have already signed up, Verizon says.