The longest orbital experiment dedicated purely to biology has returned to Earth. 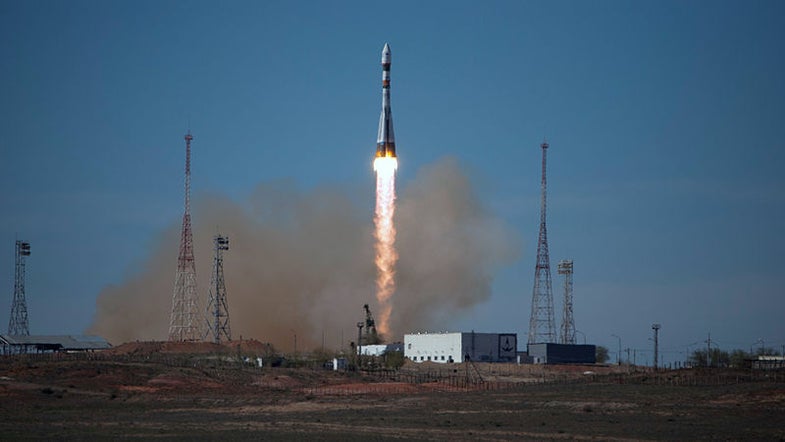 Less than half of the rodents, lizards, fish, and other small animals that were lofted skyward last month made it back alive, but nonetheless Russian researchers are calling their so-called “Space Ark” mission–the longest-duration space mission ever dedicated purely to biological study–a success. After spending a month in space, the Russian Bion-M landed slightly off-target but safely in a Russian field yesterday.

The mission, which launched from Baikonur Cosmodrome in Kazakhstan on April 19, marks the first time animals have flown in space for this long on their own. The study was designed to study the effects of long-term space flight on cell structure.

The animals are now on their way to Moscow for further study during which researchers from the Institute of Medical and Biological Problems (part of the Russian Academy of Sciences) will try to define and understand the effects of long-duration spaceflight on animal cells. That in turn should help pave the way for future human flights into space beyond Earth orbit.