There's currently a wave of attacks against power plants, according to new reports. 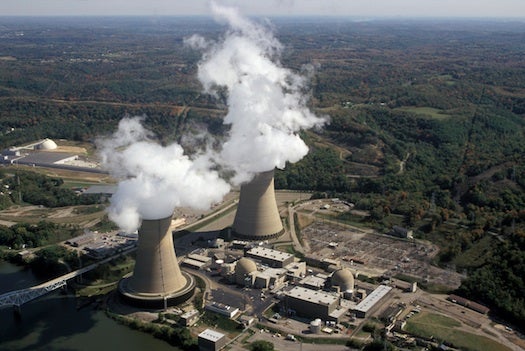 Middle Eastern hackers have been attacking U.S. utility companies and trying to gain control of their computer systems, the Washington Post and the New York Times reported recently.

Customers haven’t seen any effects from the attacks, but the U.S. government has certainly noticed. The Department of Homeland Security sent out an alert to companies last week, the Washington Post found.

U.S. officials aren’t sure if the hackers are state-sponsored, or if they’re unauthorized criminals, the New York Times reported. Officials also wouldn’t tell the Times exactly which country the hackers came from or which companies were under attack. Whoever they are, the hackers appear to want to learn how to take control of utilities such as power plants.

Sound familiar? Stuxnet, a computer worm security companies first discovered in 2010, worked similarly. It spied on power facilities in Iran, including a uranium enrichment facility, and reportedly destroyed Iranian centrifuges. The New York Times and other outlets reported the governments of the U.S. and Israel were behind the worm.