Hackers have attacked major U.S. banks over most of the past year, according to a new report. 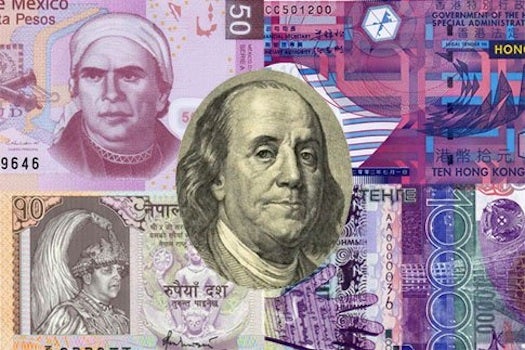 Noticed any outages on your bank’s website over the past year? They could have been the work of Iranian hackers. Hackers that intelligence officials identified as Iranian have affected some of the biggest U.S. banks, including JP Morgan Chase, Bank of America, Wells Fargo, Citigroup and others, Reuters reported.

The U.S. Federal Bureau of Investigation plans to arrest some of the bank attackers, bureau executive assistant director Richard McFeely told Reuters. Such online criminals often don’t get caught, but the bureau is hoping arrests will help convince more companies to cooperate in FBI investigations. Banks are sometimes reluctant to cooperate because they don’t want to reveal how much they’ve lost to online theft.

This bank briefing and the power company warning both came out of an executive order President Barack Obama signed in February meant to give business execs the clearance they need to learn about cyberattacks the government detects.