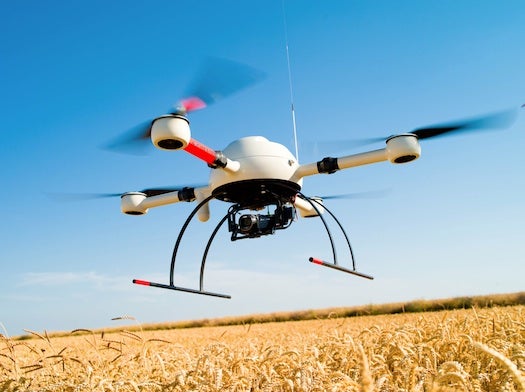 Here’s yet another way drones may find their way into domestic life. Germany’s national railways company, Deutsche Bahn, plans to test drones as a deterrent to people who tag trains with graffiti, the BBC reported.

The drones will patrol train depots, carrying infrared cameras to spot people in darkness. They’ll be sophisticated enough to capture images with which Deutsche Bahn can identify perpetuators and prosecute them. But they may not be a sure deal, considering Germany’s history of opposition to projects that seem to violate privacy, including Google’s “Street View” cameras, the BBC reported.

Deutsche Bahn reported 7.6 million euros ($9.8 million) in losses last year from cleaning up graffiti. The drones it wants to use come from a German company called Microdrones, which sells test units for 60,000 euros, the Associated Press reported. Each Microdrones machine is able to stay in the air for 80 minutes and range over an area 40 kilometers (25 miles) in diameter on autopilot.