But his plan for a 5,000-person, eco-friendly city lives on 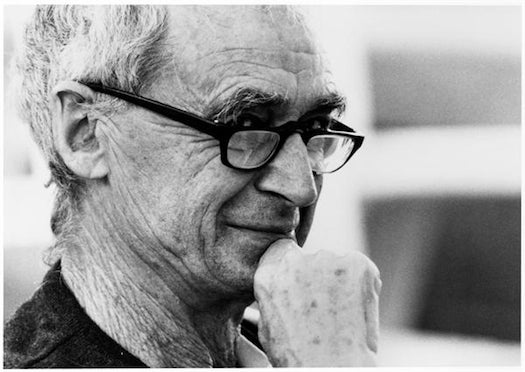 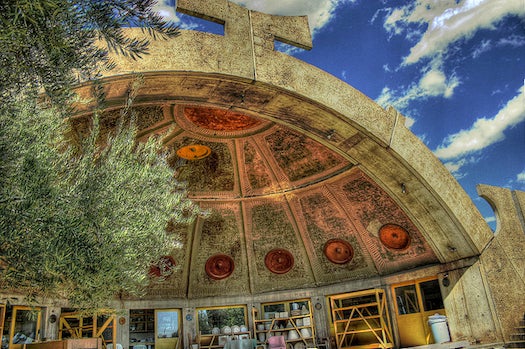 He is best known among the masses (and in the scientific community, to some extent) for his planned city of Arcosanti, a sort of Xanadu for the eco-conscious set. When it broke ground in 1970, Soleri saw the proposed 5,000-person city-complex north of Phoenix as a place where cars would be unnecessary and resources used only minimally. It’s compact and, since it’s elevated about 3,700 feet, it’s literally a city on a hill. The buildings share the mostly brown palette of the surrounding desert, but a panoramic view shows a skyline full of unexpectedly lovely geometric shapes.

Arcosanti remains a work in progress. It has been under construction, off and on, for more than 40 years, and plans are less than 5 percent complete. Today, it is largely a tourist destination, with just 55 people living there full-time.

But it now doubt inspired other generations of architects and artists. Architects like Arizona-based Will Bruder have named Soleri as an influence. (Soleri himself was influenced by Frank Lloyd Wright.) Soleri coined the term “arcology” (a portmanteau of architecture and ecology) for Arcosanti, and plans for other “green” cities have been influenced by his concept. Foster + Partners, for example, is designing the zero-emissions, car-free Masdar City in Abu Dhabi. 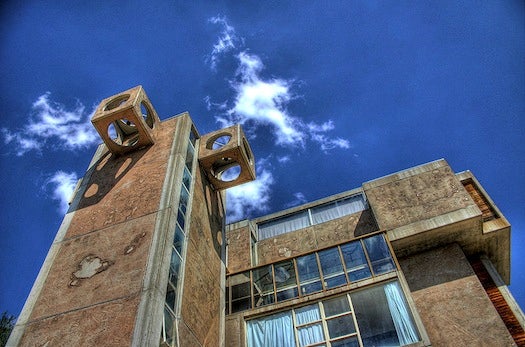 Many of Soleri’s other projects were completed. Cosanti, his home and studio in Paradise Valley, Arizona, is another popular tourist stop. Outside of Arizona, the Italian-born Soleri created a well-received ceramics sculptural-ceramics factory in Naples and the Paolo Soleri Amphitheater in Santa Fe, New Mexico.

Soleri will be buried at Arcosanti.