According to NBC News, law enforcement is now saying that the bombs used in the attack on the Boston Marathon... 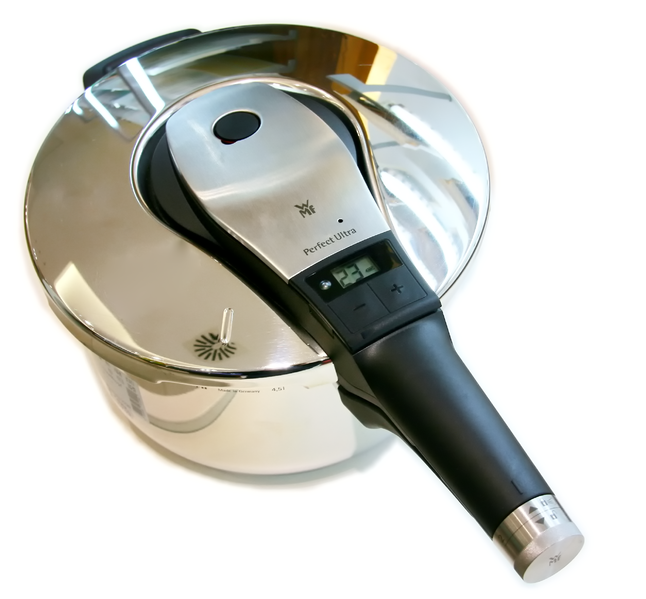 According to NBC News, law enforcement is now saying that the bombs used in the attack on the Boston Marathon were constructed of pressure cookers filled with shrapnel. This is a common and low-rent bomb, typically made from a bit of TNT or other explosive in a sealed pressure cooker. They can be triggered remotely, and the pressure cooker itself turns into shrapnel.

Time has a good history of the pressure cooker bomb, if you’re interested.

Pressure cookers make ideal bombs; they’re inexpensive and legal, they’re designed to build up tremendous pressure while used legitimately, and can be outfitted with all sorts of timers and triggers, from stopwatches to garage door openers.

Pressure cooker bombs were used as recently as 2006 to kill more than 130 people in Mumbai, and were part of the attempted (and failed) attack on Times Square in 2010.