Recent disasters cast doubt on nuclear safety, but a pair of research papers argues that nuclear power is still safer than coal. 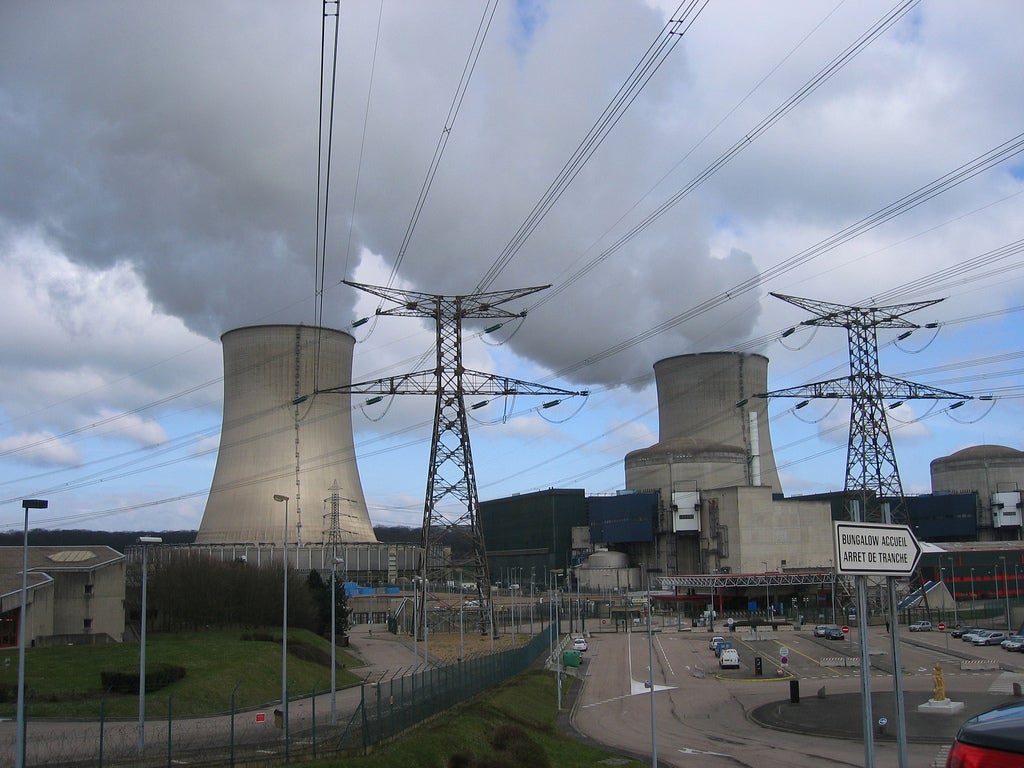 Surely a disaster like Fukushima means that nuclear power is more dangerous than more traditional power sources, right? Not so fast, say a pair of researchers from NASA’s Goddard Institute. Even accounting for disasters, it turns out that nuclear power still causes fewer deaths than fossil fuels.

They make an even bolder claim: using nuclear power in place of fossil fuels “has prevented some 1.8 million air pollution-related deaths and 64 gigatons of carbon emissions globally over the past four decades.” The carbon emissions part is easy to figure out–nuclear reactors release very, very little carbon, especially when directly compared with power generators that make electricity by burning carbon. But how did they calculate the 1.8 million deaths prevented?

First, the researchers looked at the average number of deaths caused per same unit of power generated. Then they included deaths caused in the process–lung diseases and mining accidents for coal workers, worker accidents and radiation poisoning for nuclear power (which includes the major disasters). That generated an average. Then they looked at how many fewer deaths there would be if all fossil-fuel electricity generation from 1971 to 2009 had instead been nuclear power.

While scientists have known for a long time that nuclear power releases less carbon, the conversation about nuclear safety, torn between atomic-age utopians and cautious skeptics, has become so heated that other potential benefits of nuclear power have been lost in the conversation. It is unlikely that this new study will resolve that debate.

Personally, I just hope a follow-up bypasses that fight entirely, and compares coal and nuclear power to solar, wind, and other sources of low-impact renewable energy.