China Makes 50% Of Your Stuff. How Many Chinese Brands Can You Actually Name?

Before you click through, think about it. If you can name more than three, consider us surprised. 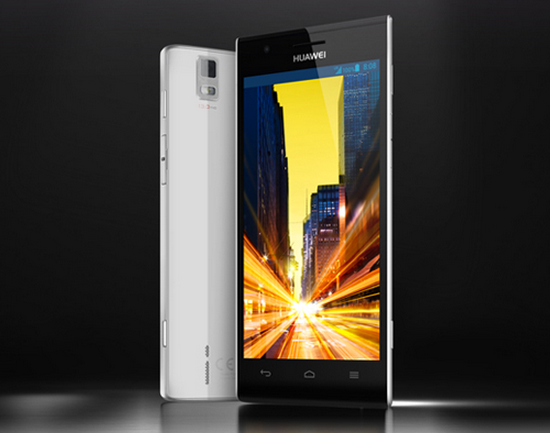 China’s version of Google has 580 million users. It makes, according to some surveys, around 50 percent of all the junk in your home. When an American company chooses to make something actually in America? It’s news. Because that stuff is usually made in China.

Yet according to a survey from HD Trade Services, a whopping 94 percent of Americans surveyed (about 1,500, surveyed online) could not name a single Chinese brand name. Online surveys aren’t exactly the most accurate, but that stat rings true: how many can you actually name?

There are lots of reasons for this. One is that even though many Chinese brands rank among the most successful in the world, they tend to stay within their home country. Being fairly new to the world manufacturing scene, many of these brands either cater specifically to China (like China Telecom, Bank of China, and China Life Insurance) or are fairly new and still getting their feet under them (like ZTE and Huawei, both consumer electronics companies).

The more obvious problem is that by American standards–and we’re saying “American” here rather than “non-Chinese” because the survey focused on Americans–Chinese goods are often kind of crappy. Brands like Haier, Tencent, Hisense, and Huawei have major presences at, for example, the Consumer Electronics Show in Las Vegas. I’ve been going for years, and the only thing I remember about any of those brands is that a couple years ago, Haier had a Kinect ripoff which was more broken than most of the Kinect ripoffs I saw that year. These brands are enthusiastic, but, as The Verge nicely wrote here, haven’t quite figured out the American market, both in terms of products and marketing.

The one Chinese brand that anyone who reads PopSci should know, the one that makes some of the best computers out there, is Lenovo. Lenovo’s made a hell of a run after purchasing IBM’s consumer products wing, but I suspect many don’t realize that they’re Chinese now. After all, it’s still a ThinkPad, right?