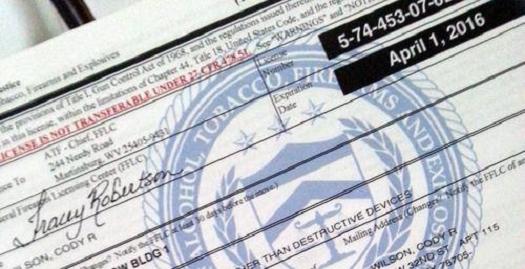 We’ve covered [Defense Distributed here before, most recently last month when founder Cody Wilson fired 600 rounds with a 3-D printed receiver. The licensing brings Defense Distributed clearly in line with the law–a curious move for an organization that delights in questioning legal boundaries. From its mission statement:

How do governments behave if they must one day operate on the assumption that any and every citizen has near instant access to a firearm through the Internet? Let’s find out.

Public statements such as these call into question the logic of much gun regulation. The 600-round lower receiver test, after all, was in direct response to congressional talk about ammunition magazine-size restrictions. Questioning the law doesn’t require directly challenging it, and Defense Distributed’s new license acknowledges that reality for now.

Wilson says he will not start making and selling guns until he receives additional licensing.

Stay tuned on Popular Science for more from Wilson himself.