A mathematical look at the approximate expiration date for Google stuff. 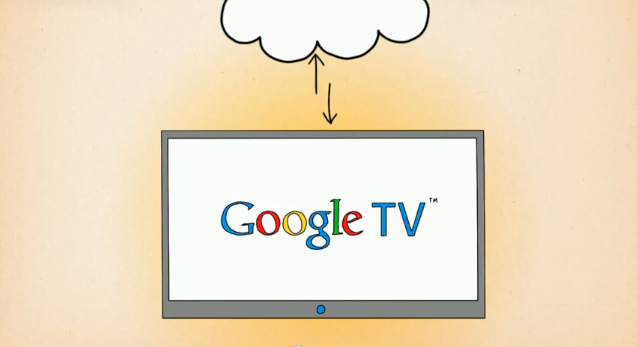 With Google’s recent announcement that it would be discontinuing the cultishly beloved Google Reader, some people are understandably wary about other Google products. How long until it’s decided they’re “underperforming” and need to be cut? Does this stuff have an expiration date?

Well, kinda. It’s at least possible to crunch the numbers and approximate the shelf-life of a service. The Guardian took a look at the lifespans of 39 services that didn’t survive, then plotted them to determine a mean. The magic number? 1,459 days. So Google Keep, a service released just last week, would be terminated on March 18, 2017.

This isn’t an exact time of death for any products, of course: it still has a standard deviation, in this case 689 days, although all of the services studied except iGoogle fall within two standard deviations of the mean. But that does still mean there’s a 68 percent chance Google Keep will be put out to pasture between April 2015 and February 2019.

Of course, all of this works under the assumption that Google’s actually going to stop supporting a product. After all, there’s still a lot of stuff it created and stuck with. (Ever heard of something called Gmail?) But you never can tell, so it might be nice to at least have a guess about how many days of use you’re getting out of something.

Check out more over at The Guardian.