The Biggest DDoS Cyber Attack In History Just Happened, And I Feel Fine

An anti-spam nonprofit is under attack from a hosting company called Cyberbunker. As a result, the whole internet is sluggish... 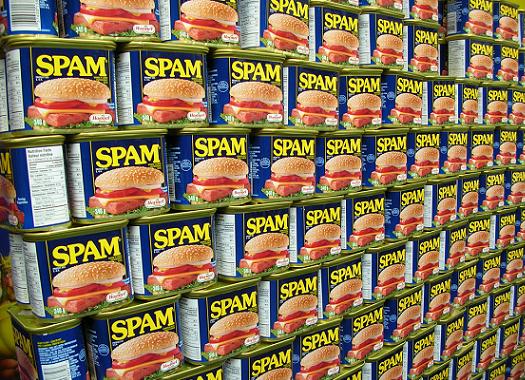 An anti-spam nonprofit is under attack from a hosting company called Cyberbunker. As a result, the whole internet is sluggish today. Turns out that’s a side effect of sharing the internet with the largest public distributed denial of service attack (DDoS) in history.

The awesomely named Spamhaus is a nonprofit based in Geneva and London with the express goal of blocking and pursuing spam gangs. They faced off against Cyberbunker, an online hosting service based in the Netherlands that prominently features a picture of WikiLeaks founder Julian Assange on their homepage, and subscribe to an incredibly broad definition of what they should be free to host. Like the tail end of a 40-comment-long argument, this fight pitted freedom from harassment against freedom from censorship. This wasn’t just a war of words. Instead, after Spamhaus blocked Cyberbunker’s servers, Cyberbunker allegedly hit Spamhaus’s Domain Name System with a DDoS attack that’s so big, the rest of the internet is feeling its effects.

DDoS attacks are the brute force of the internet. Using a vast array of compromised computers, known as a botnet, the attackers request data from the target’s servers, and do it over and over and over again until the server cannot possibly respond to such a high volume of requests for access. DDoS attacks from botnets are popular, and have been a staple of internet attacks for years.

What makes this one unique is scale. Peak waves in this attack, the moments designed to stress the servers as much as possible, are targeting Spamhaus with six times the strength of a typical cyber attack on a bank. It’s a force that could break government websites. Fortunately for Spamhaus, they are used to this kind of targeted attack, and with distributed servers and powerful allies like Google offering spare capacity, they should be able to weather the attack fine. The rest of us? Not that it’s a perfect metaphor, but all that traffic used to attack Spamhaus is causing snarls and delays throughout cyberspace, much in the way that sidestreets far from a highway accident get crowded during rush hour as everyone attempts to route around the delay.