Mosaic: A Very Cool App You Will Install And Then Not Use

Swipe between iPhones to create a bigger iPhone made of regular iPhones! 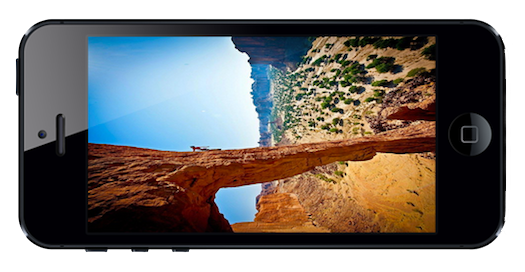 Multi-screen displays have visibility problems; we like the idea of them a lot, but in practice, gadgets like the Toshiba Libretto W105 suffered from the division between the screens. The insurmountable black border between screens makes them not really ideal for viewing…well, anything, really. But it’s definitely a cool demo, and looks like other people thought so too–it won “best mobile app” at the PennApps 2013 hackathon. Read more about it here.