Kickstarter Celebrates Its Greatest Hits Of 2012 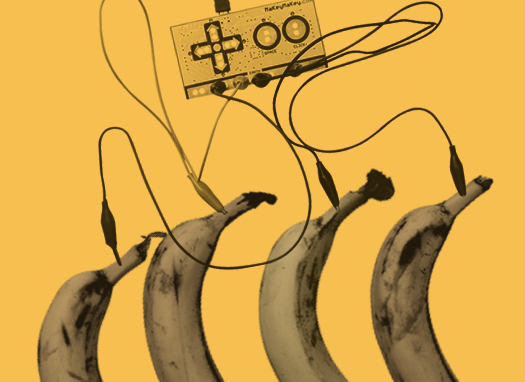 To help us understand just how big of a year 2012 was for Kickstarter, the folks over at the crowdfunding site put together a slideshow with some of their highlights.

First, some impressive statistics: Over 2 billion backers from 90 percent of the world’s countries contributed to projects, for a pledge total of about $320 million. The category with the most funded projects was music, with 5,017, and the category that raked in the most money was games, with $83 million.

Awesome Kickstarter projects from 2012 include an open source Geiger counter, an invention kit that can be used to (among other things) make a piano out of bananas, the world’s first pizza museum, and a civilian space suit.

Lots of projects also enjoyed considerable commercial and/or critical success: 10% of the films at Sundance are Kickstarter-funded, and one documentary short has been nominated for an Oscar. FUBAR, a Kickstarter-funded graphic novel, hit the New York Times Best Sellers List, and the adult version of Apples to Apples, Cards Against Humanity, topped the Amazon charts.

Check out the full retrospective here.