Inside The Construction Of New York City’s New Subway 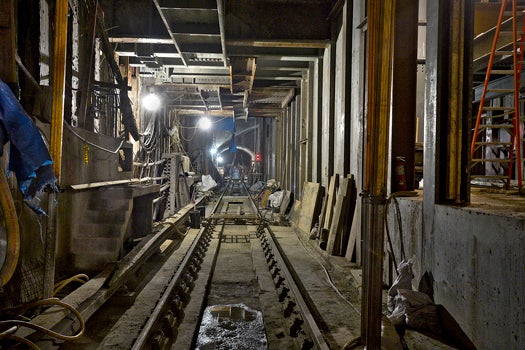 The tunnel at the 63rd Street and Lexington Avenue station is being expanded to run trains from the planned Second Avenue Subway. Metropolitan Transportation Authority/Patrick Cashin
SHARE

New York City’s Second Avenue subway line was the greatest project the city never built — until 2007, almost 90 years after its initial proposal, when the city finally broke ground on it. When completed, the $4.45 billion project will provide New Yorkers with two more miles of commutable subway tunnels on Manhattan’s East Side.

Photos released on the MTA’s Flickr page show a few pieces of the new route in-progress–and just how hard it is to dig a miles-long tunnel under a densely-populated island city.

The tunnel at the 63rd Street and Lexington Avenue station is being expanded to run trains from the planned Second Avenue Subway. 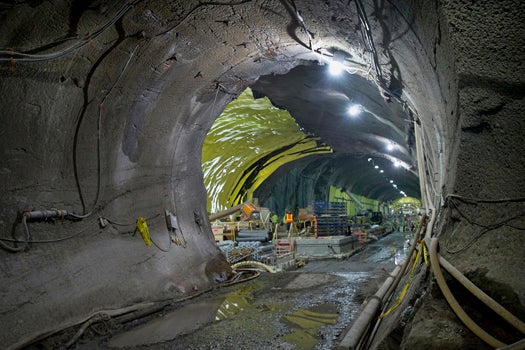 At the future 72nd Street station, workers are lining the raw rock of the cavern with concrete. 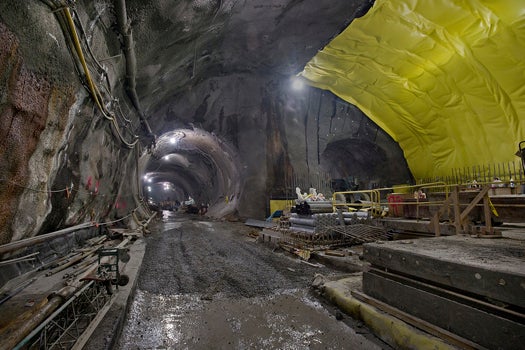 Part of what will be the 72nd Street Station. 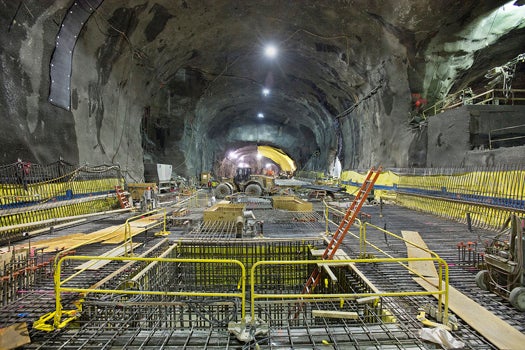 Construction on Phase 1 of the project is due to be completed in December 2016. 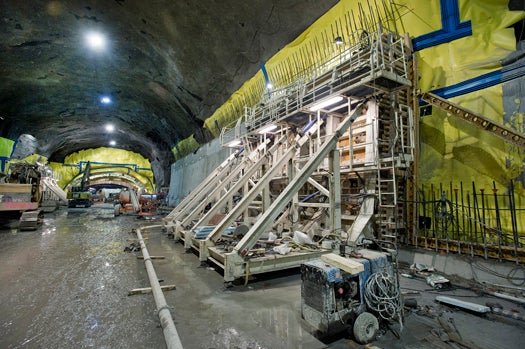 When completed, the new line will consist of 2 miles of new tunnels. 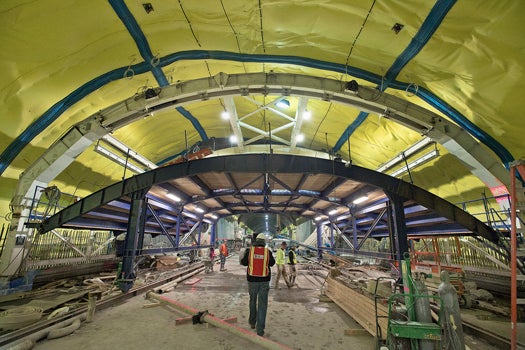 A Second Avenue subway plan has been on the books since the 1920s. 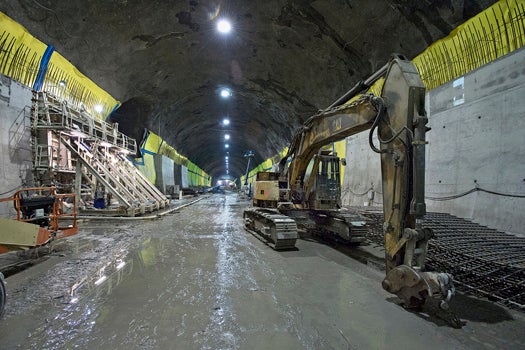 Before construction started in 2007, it was sometimes called “the line that time forgot.” 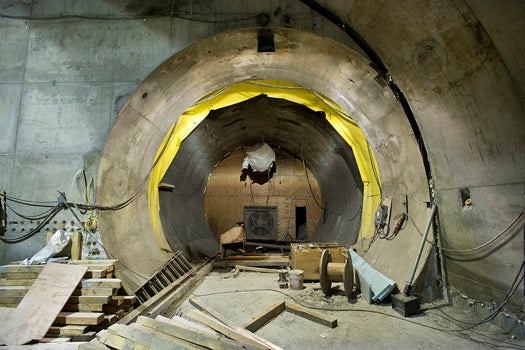 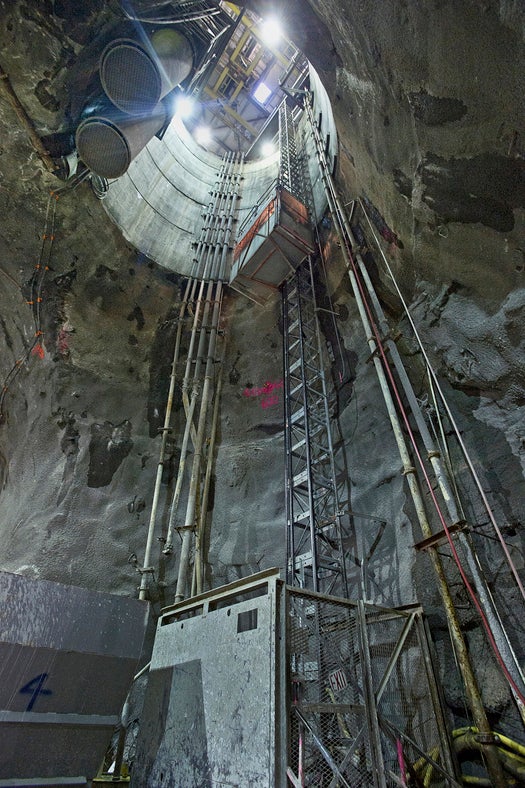 The project is expected to cost $4.45 billion, according to the MTA.
mta
Photography
subways
Technology