How To Get On The Front Page Of Reddit

Reddit, the sometimes-controversial “front page of the internet,” is a powerhouse for traffic and prestige–within the Reddit community, having stories... 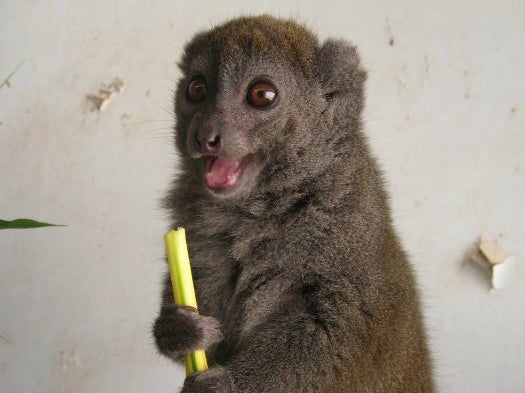 Reddit, the sometimes-controversial “front page of the internet,” is a powerhouse for traffic and prestige–within the Reddit community, having stories listed on the front page (meaning, what you see when you go to Reddit.com) is a major credibility boost, and for content creators (writers, photographers, artists), a front-page Reddit link can result in hundreds of thousands of hits.

So there’s a lot to gain in figuring out Reddit’s algorithm, which is used to decide what gets on the front page. And Reddit has been harder to trick than other, similar sites, most notably the old version of Digg, which was notoriously easy to fool. (I used to work for Gizmodo, one of Gawker Media’s sites, and we had a system to get just about any story on the front page of Digg with a single email. It was shifty.) But now a new blog post has laid out the algorithm, along with some tips and explanation for what gets on the front page and why.

It’s not going to let anyone game Reddit’s system, really, but it’s definitely helpful for people wanting more exposure for their links. Notable conclusions include that new links are weighted more heavily than older stories, controversial stories are not as successful (Reddit has both negative and positive votes, which can cancel each other out), and the first few votes are the most important. So, the ideal Reddit post might be a new, non-controversial picture that accrues a few crucial votes very quickly. Easy! So, um, can I get on the front page please? Here’s a good picture: 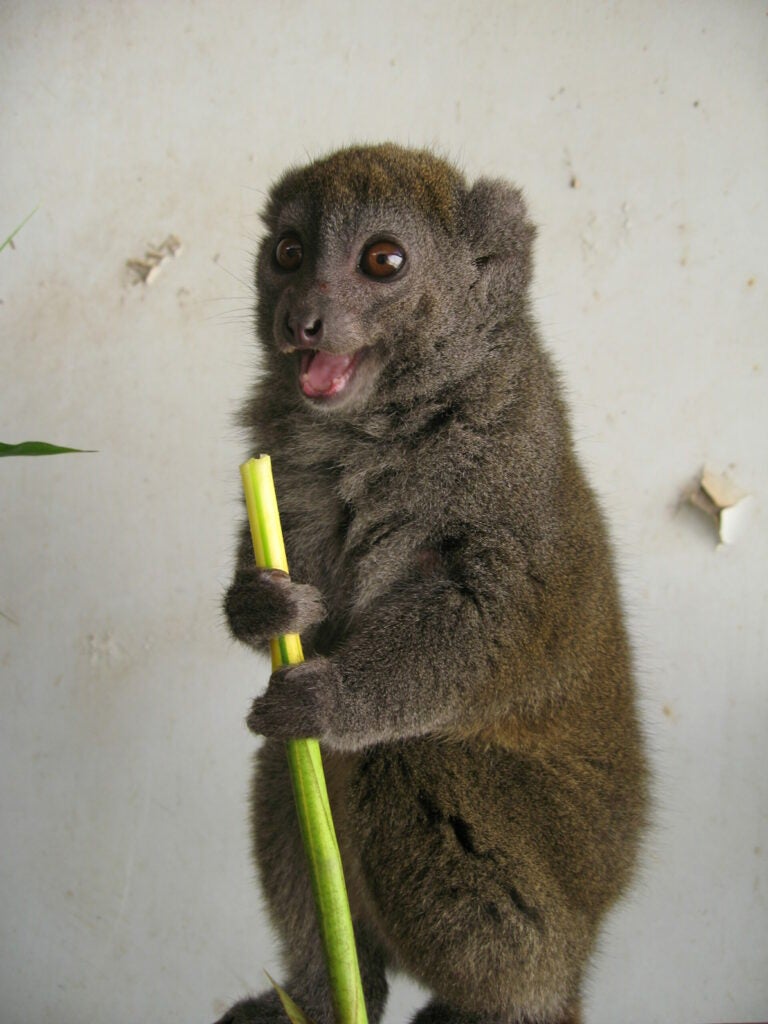