Glowing Ice Cubes Warn You When You Drink Too Much

Party too hard, and they'll text a friend for help. 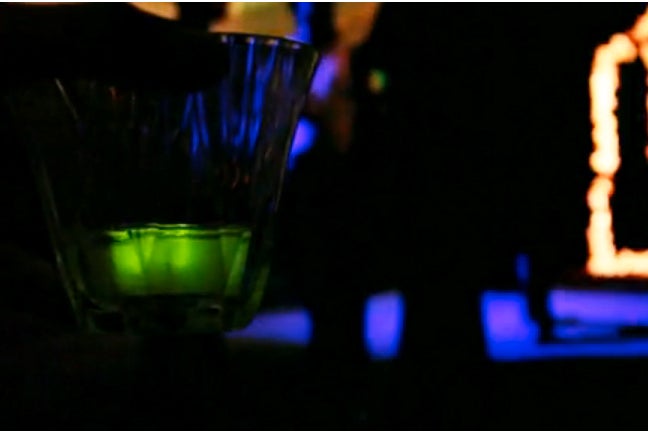 In November, MIT grad student Dhairya Dand blacked out at a party and woke up in the hospital. Some people might use that as a wake-up call to lay off the tequila shots for a few weekends, but Dand, an engineer and former educational toy designer, did one better. Three weeks later, he had created a set of glowing ice cubes called Cheers that let you know when you’re going too hard.

A circuit enmeshed in an edible jelly mold monitors the number of sips taken, using an accelerometer that tracks the drink’s motion, and calculates how drunk you are based on a timer. Using three cubes with different LED lights, your drink changes color from green to orange to red, letting you know when you should take it easy.

The lights in the ice cubes pulse along with the music. because hey, drinking is supposed to be fun. But if you ignore the warnings and keep drinking when the cubes are telling you to slow down, an IR transceiver allows them to send a text to a close friend letting someone know you’re in trouble. An app lets you designate who your emergency contacts are.

Marketing the product wasn’t his original intent, but after receiving such a positive response, Dand told The Huffington Post he’s considering a Kickstarter campaign to make more of the cubes. Check them out in the video below.