So much is less important, obviously. But these things especially. 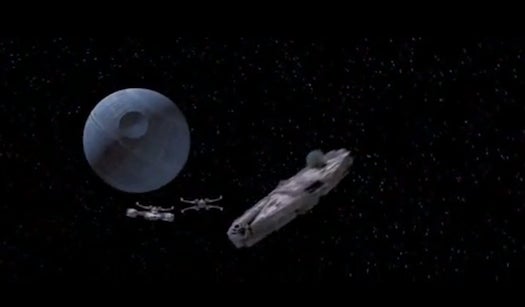 The people have spoken. A White House petition to begin construction of a Death Star by 2016 has reached the 25,000-signature threshold, meaning the White House now has to respond.

President Obama: We’ve entreated you to tackle some significant science and tech issues before, but now we really need your help. And, anyhow, look at all of these things that are way, WAY less important than the construction of a Death Star.

Texas wants to secede, for example.

First of all, Texas, cut it out. Second of all, go ahead and secede, and when we have a Death Star, surely you will reconsider your position.

A lot of other states, actually. 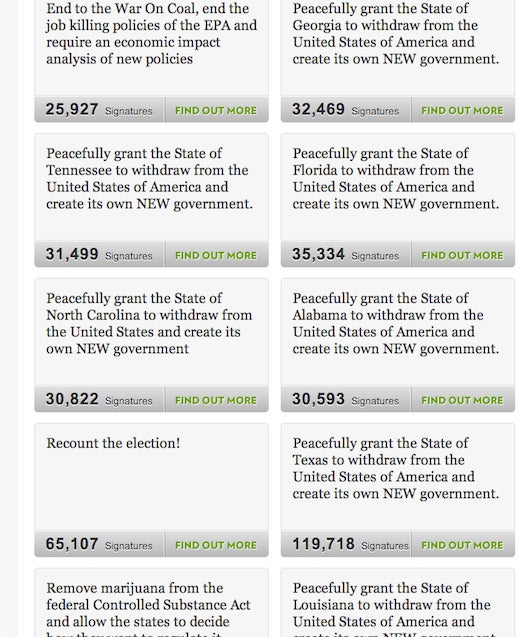 Nationalizing the Twinkie industry has been proposed, too, and while that’s clearly an endeavor worthy of presidential consideration, there is still no way that deserves the attention of a Death Star. Why are we bailing out the confection industry one-percenters when so many jobs would be created by the construction of a Death Star?

And Anna Wintour is being considered for the position of ambassador to somewhere, which more than 4,000 people apparently do not like. Not even close to Death Star worthiness.

Folks against mandatory vaccinations are also making a petition, but even they must agree that a Death Star is a great improvement to Homeland Security.

Mr. President: We recognize the naysayers who claim this project will cost 13,000 times the world’s GDP, and find their lack of faith disturbing. We patiently await word on the government’s progress.