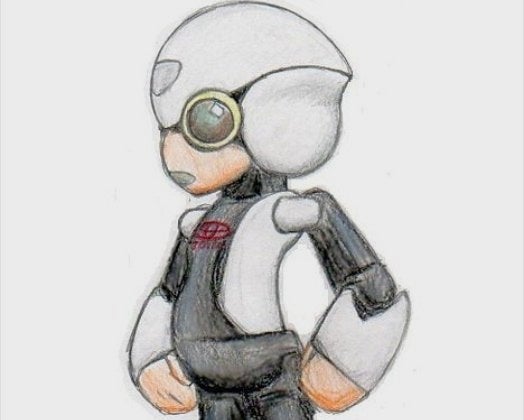 NASA has already sent its own humanoid Robonaut into orbit aboard the International Space Station, and now Japan’s JAXA is following suit. The small humanoid will travel to the station next summer to reside in Japan’s Kibo module, where it will keep JAXA astronaut Koichi Wakata and the rest of the crew company.

Unlike Robonaut, whose primary function is working with astronauts to perform tasks, the Japanese robot will carry out a more of a social mission. It will feature speech recognition software, natural language processing tech, and computer vision trained to recognize Wakata’s face. And, like Robonaut, it will tweet its experiences back to Earth. JAXA hopes the robot will help alleviate the isolation and mental stress associated with extended stays in Earth orbit.