PSY, Mars, And Gabby Douglas: Google Sums Up The Year That Was 2012

Well, it's mid-December, so it's time to get all misty about the past year. Which means it's time to watch "Gangnam Style" again. 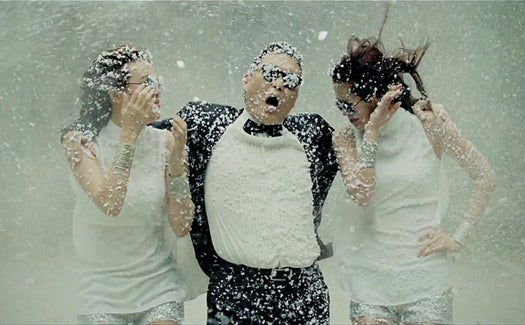 You probably searched Gabby Douglas, Mars Curiosity, and PSY’s names on Google or YouTube, because you want to be up to date on news, memes, and tiny gymnasts. What you didn’t know was that you were voting with each search. Google assembled the data from search trends to figure out the most-searched things of the year–it’s called Zeitgeist 2012.

Zeitgeist is a video, interactive map, and a bunch of top 10 lists showing the top searches and trends of the year, encapsulating important moments worldwide–the London Olympics, the reelection of President Obama, a smattering of protests, the deaths of notable people. The map and the list are interesting, but at least for us, not all that surprising. It’s not exactly shocking that the iPad 3 makes the top of the list in trending consumer electronics. The real winner here is the video, which begins and ends with Felix Baumgartner and his incredible space jump. 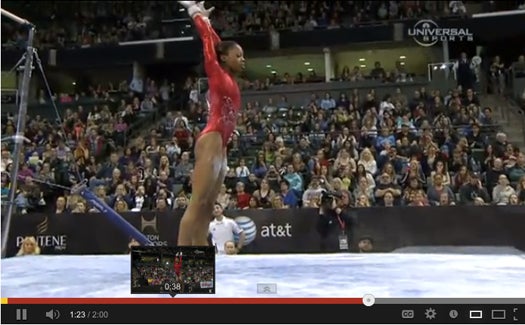 It’s unclear whether it’s the triumphant instrumental (with some “oooooh” vocalizations at particularly moving parts) or the actual footage at fault, but man, what a great video. At the end of the year, you’re normally supposed to think, “oh well, maybe next year will be better,” but this video will have you thinking you lived through the most important time in all of history. At least for PSY. 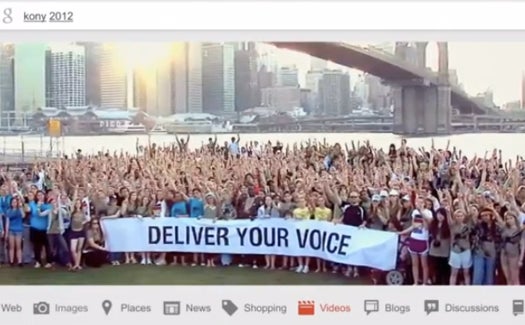 Some moments in the video aren’t as happy and shiny as the others. Kony 2012 is in there among the popular searches, but remember how that ended? But that’s kind of what this is about–not necessarily the best or the most important, but just what we cared about this year.