Why Can’t We Vote By Email Or Text?

Especially since it would probably increase voter turnout! 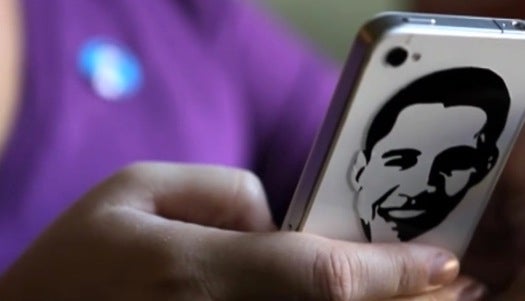 It’s the 21st century! Why can’t we tweet or text our Designated Polling Station and have our votes counted that way? Well, because of fraud, mostly. Deciding the leader of the United States government is kind of a big deal, and research has shown it’s more than possible to fudge a few votes when they’re floating through the digital ether. But some are still making a good case for doing it anyway, as this BBC explainer video shows. It would increase turnout, they argue, and it’s not like we don’t have problems with our current system. Interesting. Something to consider while you wait in line to vote. BBC