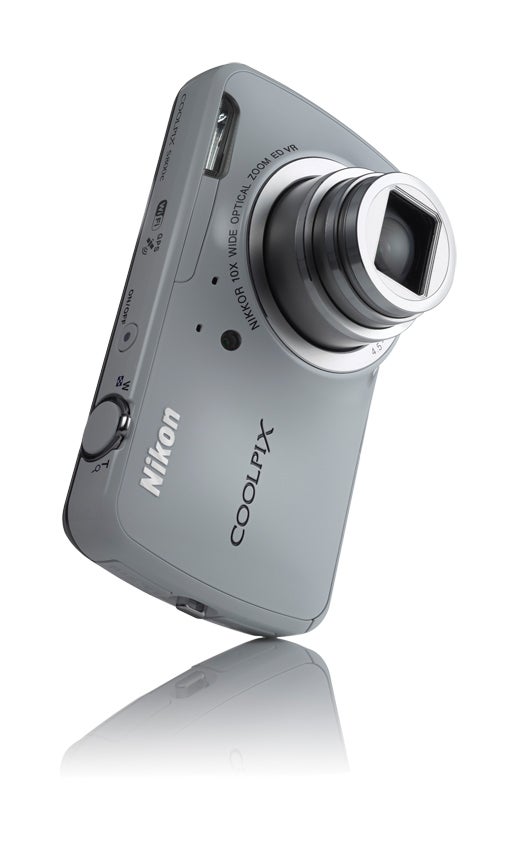 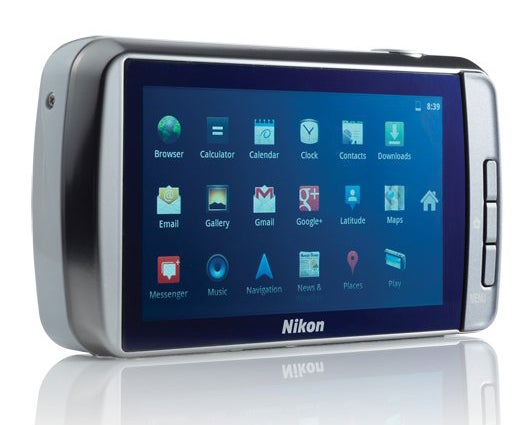 Photographers post more than five million images from their phones to Instagram every day. Yet even the most sophisticated phone can’t match the image resolution and quality of a camera. In an attempt to make uploading photos from a camera as easy as it is from a smartphone, manufacturers began adding Wi-Fi radios to their cameras last year, but the software interfaces were so difficult to navigate that few people actually used them. To simplify the process, Nikon engineers installed a version of Google’s Android smartphone operating system on the Wi-Fi–enabled Coolpix S800c.

Designers took a fairly standard point-and-shoot, with a 16-megapixel sensor and 10x optical zoom lens, and added 680 megabytes of storage for app downloads. Once logged into a Wi-Fi hotspot, photographers can use the S800c as they would a smartphone and download any number of image-editing apps, such as Adobe Photoshop Express, and sharing tools, such as Photobucket. Nikon software engineers made only one tweak to the OS: Android can take at least 10 seconds to boot, so they programmed the camera’s processor to first open Nikon’s own camera software, which takes less than a second to fire up, while Android loads in the background. That way, photographers will never miss the shot.