Can We Make It Rain With Lasers?

We can certainly try. 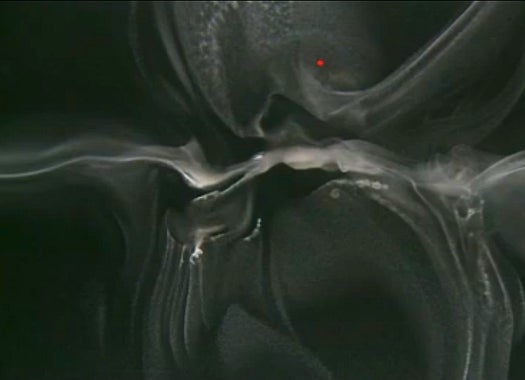 PopSci is pleased to present videos created by Motherboard, Vice Media’s guide to future culture. Motherboard’s original videos run the gamut from in-depth, investigative reports to profiles of the offbeat forward-thinking characters who are sculpting our bizarre present.

The ability to create rain on demand goes a long way to breaking the crushing effects of a drought, but current methods are costly, environmentally damaging, and not guaranteed to work. Jérôme Kasparian, a French physicist at the University of Geneva, has an alternative, and it’s awesome: He’s developed a method of seeding condensation using powerful laser bursts. The technique is called laser-assisted water condensation, and may be the key to bringing rain with the flip of a switch.

In this episode of Motherboard’s Upgrade series, Kasparian explains how weather lasers are more precise than chemical seeding, and have the advantage of being turned off and on with a flip of a switch. And what power that switch has: Each pulse carries several trillion watts of energy. That burst is powerful enough to remove electrons from atmospheric molecules, creating charged particles that water molecules stick to, forming droplets.