Vintage PopSci: The iPhone 5 Is Cool And All, But These Handsfree “Sound Lenses” From 1949 Are Cooler

Acoustic lenses focus sound direct to your ears, so you don't need to hold a clunky earpiece 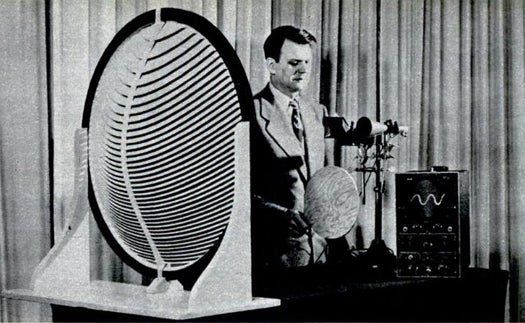 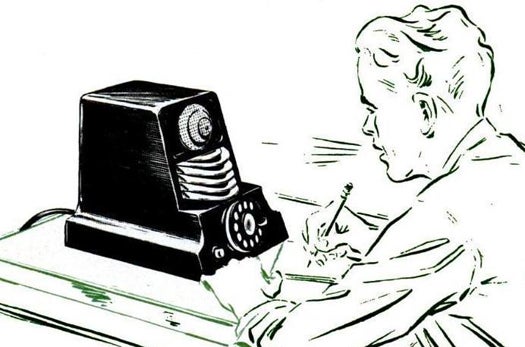 Back in 1949, Bell Telephone Laboratories engineer Winston E. Kock imagined a “little black box you never have to touch – just talk and listen to.” He developed lenses that direct incoming sound toward the user and away from the transmitter, making clunky handsets obsolete:

Kock’s vision of the future didn’t stop at touch-free phones. His work on artificial dielectrics preceded metamaterials by half a century, and he patented an electronic organ in 1938. He went on to become the first director of NASA’s Electronics Research Center. 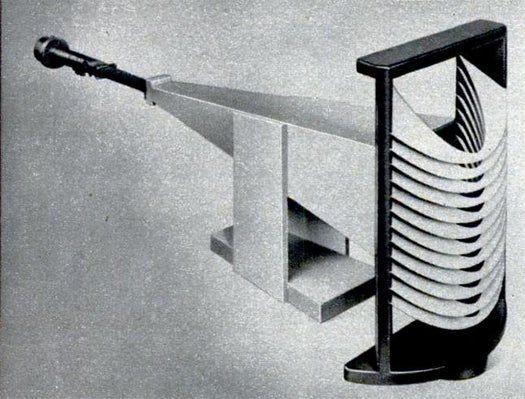 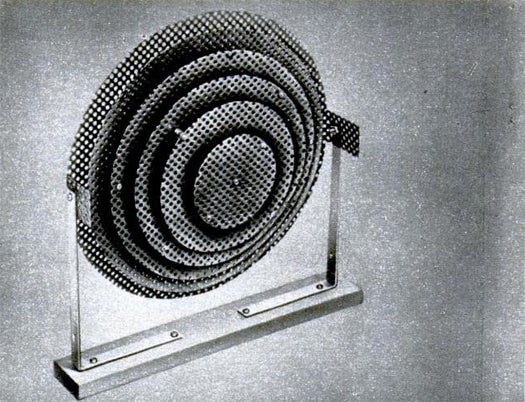 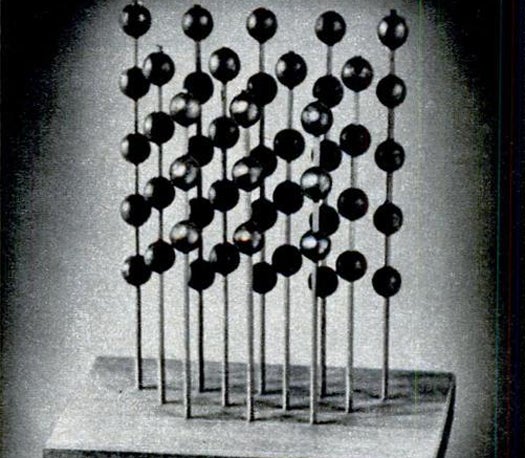 “Difference in thickness between edge and middle slows some waves more than others, making them focus at a point” 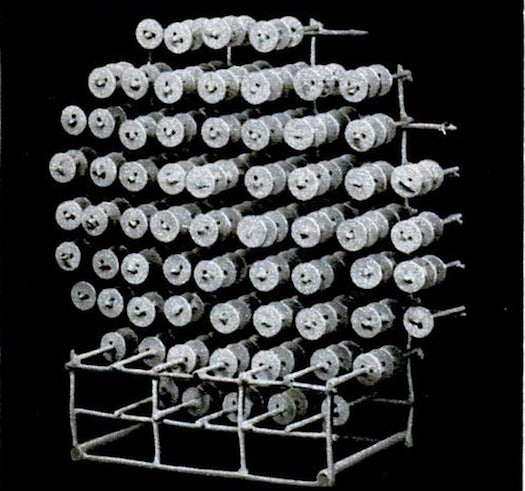 “This lens consists of metal discs on an open framework. Originally built for microwaves, it also works for sound”