With UrtheCast cameras, you'll be able to see Google Earth-level detail -- but live. 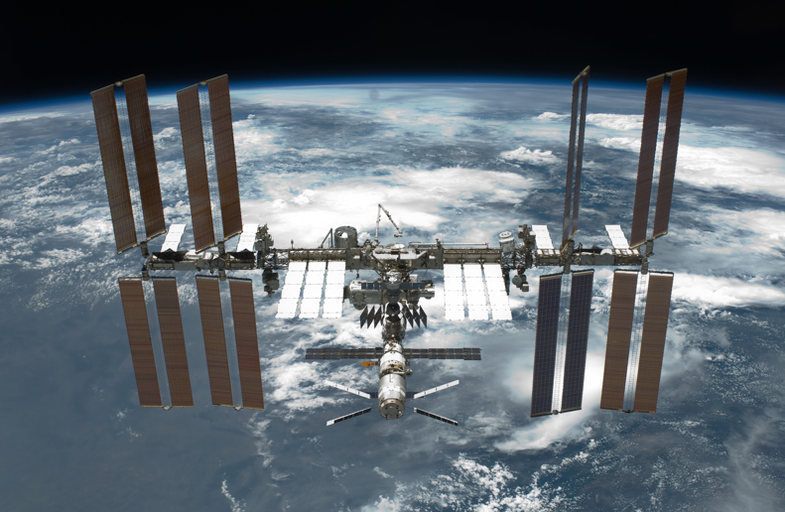 An ambitious effort to broadcast real-time streaming video of Earth from space is closer to reality, after a new influx of cash and some new partnerships. By spring 2013, everyone on Earth will be able to watch the planet from the most unique vantage point ever built, the International Space Station.

We first told you about the Canadian startup UrtheCast (pronounced Earth-cast) last year, and the first cameras were supposed to launch in 2012. But the company has been raising money and working on its two high-definition cameras, while cosmonauts are in training to move the cameras from the cargo ferry to the station’s underside. The cameras are due to be finished in the next few months, according to the BBC. Meanwhile, the company, which is based in Calgary, said it plans to go public later this fall.

One camera will be fixed and the other will swivel around, according to Ian Tosh, an engineer at camera-builder RAL Space near Oxford, England. He told the BBC the images would be about a meter (3.3 feet) per pixel. That’s about the same as Google Earth’s satellite images of your house, where you can definitely see features like your car in the driveway.

“You won’t quite see the tiles, but you’ll see all the detail in the garden,” Tosh told the BBC. Except that it’ll be live. Users anywhere in the world will be able to log in to a free site and see real-time (or maybe a very short delay) video. It’s easy to find out where and when the ISS will fly over your area, so UrtheCast aims to help people plan events around ISS coverage. You could get wedding pictures from space!

The ISS already has cameras, but they’re used for specific purposes, like monitoring crops. With UrtheCast, anyone can see anything he or she wants. The company plans to release its code and allow developers to build apps that use its video for a variety of purposes. Already, the United Nations wants to use it to monitor humanitarian emergencies. You could have an app that monitors crop growth, urbanization, pollution in cities, light distribution, and so on. Imagine the game possibilities, too! You can read more about UrtheCast here.