Twitter (the Company) Has Been Behaving Very Strangely This Olympics

In the short time since the opening ceremonies of the London Games, we’ve seen the usual kind of Twitter-related stories–a... 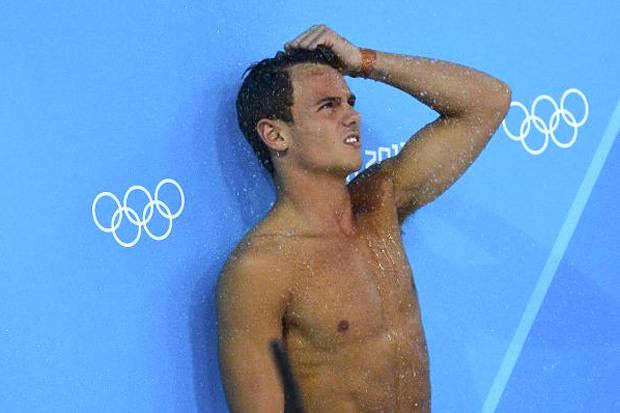 In the short time since the opening ceremonies of the London Games, we’ve seen the usual kind of Twitter-related stories–a Swiss soccer player banned for a racist tweet, everybody everywhere voicing their complaints about NBC’s mostly abysmal coverage, that kind of thing. But there’s some weirder, darker undercurrents going on, with journalists blocked, kids arrested, and free speech on Twitter seeming a much more questionable right than it might have seemed during the Arab Spring.

Twitter and NBC have a substantial deal this year, though they insist it’s merely promotional and that no money has changed hands. Still: this morning, British journalist Guy Adams had his Twitter account suspended as a result of a complaint by NBC. (He suggested people email the head of NBC to complain about the coverage, and added a widely-available email address.) Here’s where it gets weird: NBC had no idea about this. It was Twitter who alerted NBC and encouraged them to lodge a complaint. Adams has refused to apologize, and since there’s nothing journalists love more than talking about the real or assumed suppression of other journalists, the story blew up. It’s not clear whether Adams was actually in violation of privacy rules, given that the email address he posted was publicly available.

Wrote Adams: “Either way, [it’s] quite worrying that NBC, whose parent company are an Olympic sponsor, are apparently trying (and, in this case, succeeding) in shutting down the Twitter accounts of journalists who are critical of their Olympic coverage.”

In other news, a 17-year-old British kid was arrested for, realistically, saying mean things on Twitter. British diver Tom Daley, who’s become somewhat of a sensation, failed (along with his synchro diving partner) to medal. In response, that teenager tweeted at Daley, saying he “let [his] dad down,” a reference to Daley’s father, who passed away this year. Daley replied, calling the teenager an “idiot,” which is pretty generous, really, and later, the teenager was detained by police on “suspicion of malicious communication.”