The WikiLeaks info-dumps, as a lot of the public realized as they started to be released, contained a whole lot... 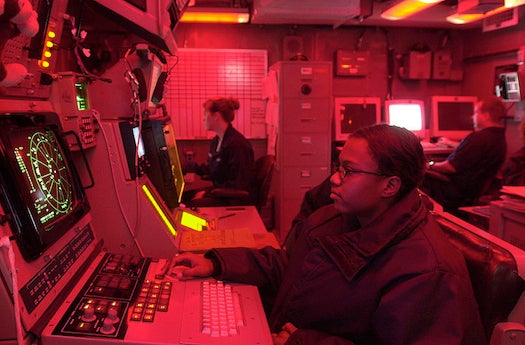 The WikiLeaks info-dumps, as a lot of the public realized as they started to be released, contained a whole lot of info–both genuine nuggets of military action and wartime marginalia. But by cataloguing all of the events logged in the WikiLeaks Afghan War Diary–91,000 reports from 2004 to 2010–researchers from the University of Edinburg have been able to accurately map the past of the conflict, which could lead to predicting the conflict into the future.

In a paper from the Proceedings of the National Academy of Sciences, the researchers explain how they were able to statistically model conflicts from before 2009, then use the WikiLeaks data to predict the intensity of conflicts in 2010. In other words, they made decent predictions of the future, even if that future was already in the past (slightly confusing, but yeah). And it could have been even better: the predictions were made without observing military planning or political events, which could help hone the predictions.

Of course, it’s not an absolute guarantee that it could work on future predictions, and researchers also caution against making any hasty decisions based on it. (It’s also not the first attempt to predict war events based on noisy data.) But even if it doesn’t work out for wartime, it might one day have implications in other fields where taking data and making social predictions is valuable. Maybe we could just map the likelihood of that.

[Proceedings of the National Academy of Sciences via Cosmos]