It happens to the best of us: you slog through the summer heat on your morning commute and wind up... 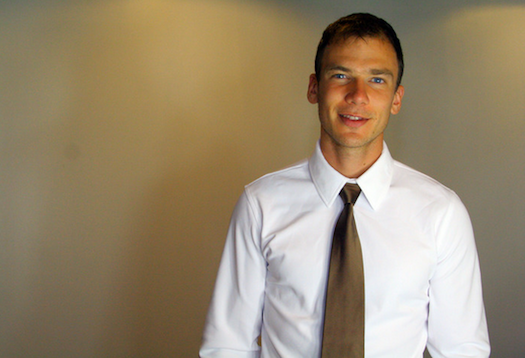 It happens to the best of us: you slog through the summer heat on your morning commute and wind up a messy ball of sweat by the time you make it to the sweet comfort of your air-conditioned office. Now a team of MIT grads is trying to solve that problem by borrowing temperature-control technology from NASA.

The team, Ministry of Supply, is taking donations via Kickstarter for their Apollo line of dress shirts, which use phase-change materials to absorb heat from your body to cool you off when it’s hot, then release it when things cool down. It’s similar to technology used in NASA-approved spacesuits. The shirts keep sweat and moisture off of you, and use an anti-microbial coating to keep you smelling fresh.

The shirt has been a hit on Kickstarter so far, blowing past its initial goal of $30,000. To keep the funding rolling in, the team has been offering incentives, like new colors or patterns for reaching certain goals. At last count they were at more than $178,000.