At a hacker conference in New York on Friday, a German security consultant demonstrated just how “disruptive” 3-D printing can... 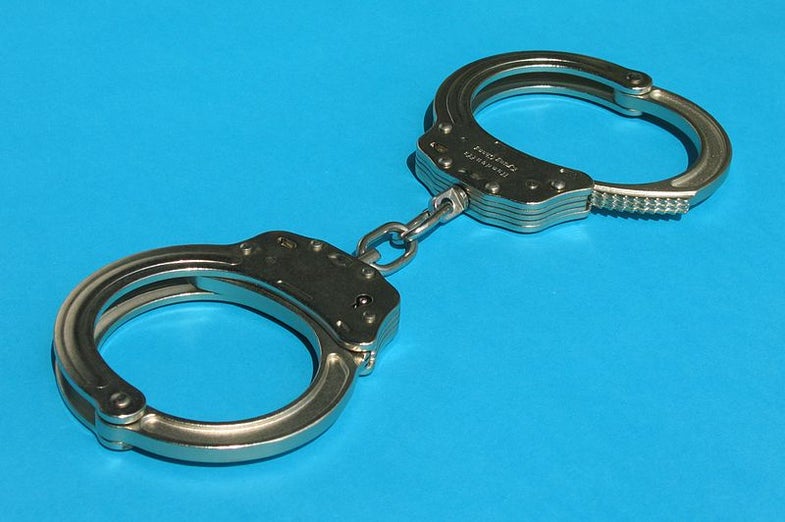 At a hacker conference in New York on Friday, a German security consultant demonstrated just how “disruptive” 3-D printing can really be. Using a 3-D printer, the hacker/consultant printed out various plastic copies of handcuff keys for bracelets manufactured by both English and German security firms. Then he used them to easily pop open both sets of cuffs.

Handcuff keys are generally universal for a manufacturer, at least within a given police department, so that any officer can unlock any set of cuffs. The fact that someone can quickly and easily (and cheaply) print off working plastic versions is a serious problem. Criminals have long made handcuff keys in metal shops, but it’s a lot more difficult. You essentially have to have access to an original key.

With 3-D printing you simply need a CAD file, which can be easily acquired on the Web. In fact, the consultant (reportedly known only as “Ray”) plans to upload said CAD files to the 3-D printing forum Thingiverse later this week–ostensibly to make security companies aware of these kinds of security holes.

Just a reminder that there’s a morally ambiguous side to every disruptive technology. Just as the Internet made information free and opened up the world to a whole new kind of economics and commerce, so it opened up the world to cybercriminals and black hat hackers. We’ve already seen 3-D printed brass knuckles and rifle components. There’s no telling what we’ll see next, but we’ll take the bad with the good. The upside inherent in 3-D printing technology far outweighs these kinds of negative implications.