Use a Mac? You Probably Want a More Expensive Hotel Reservation

As ever, the cloud knows best 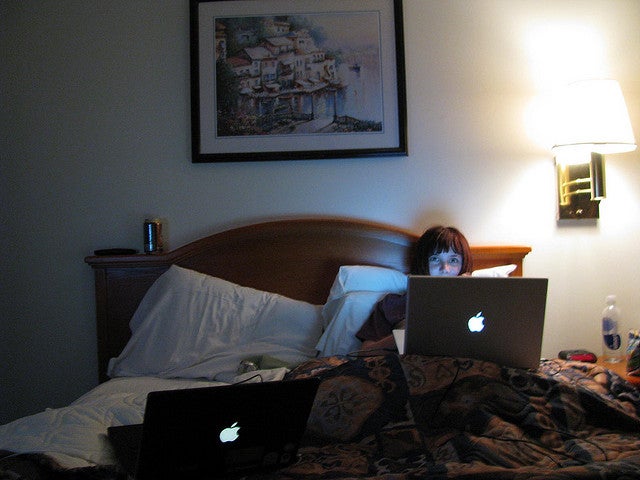 Data mining by online merchants isn’t just so Overstock.com can offer to sell you the same product you just purchased on Amazon. It has the power to make all our lives better! Orbitz, which makes online reservations for hotels and such, figured out that Mac and Windows users have different purchasing habits–and adjusted accordingly.

Turns out Mac users spend significantly more on hotels than Windows users. They typically spend $20 to $30 more, and since Orbitz’s average hotel room price is about $100, that’s not a small difference. They’re also much more likely to stay in a four- or five-star hotel, and even when in the same hotel, Mac users opt for pricier rooms.

So Orbitz, realizing that there’s a clear and measurable difference, decided to show different offers to users of different operating systems. It’s easy to tell which OS anyone’s using, and then just serve different results depending on which OS turns up. None of this is exactly unpredictable–Mac users have a higher household income than Windows users on average–but it’s still a little funny and a little creepy that such a simple thing can be used for marketing. Of course, none of this escaped the attention of Twitter comics.