Might the death of Juliana Mensch have been predicted, and perhaps prevented? The people accused of strangling the 19-year-old in... 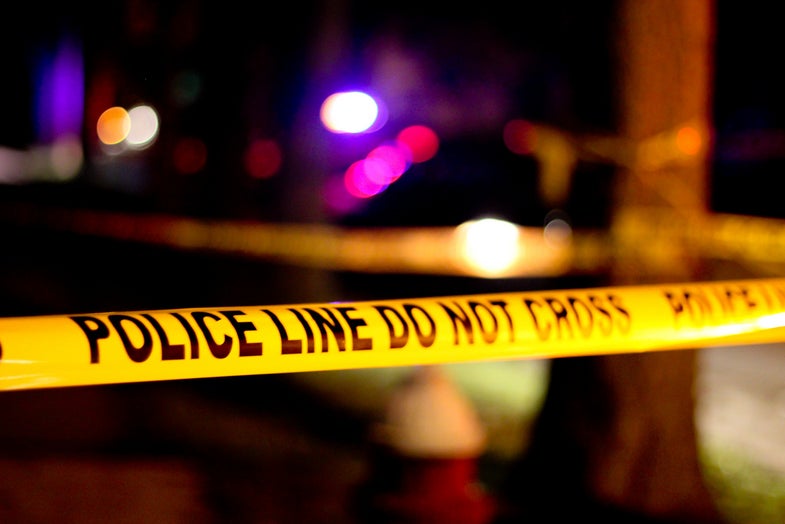 Might the death of Juliana Mensch have been predicted, and perhaps prevented? The people accused of strangling the 19-year-old in Fort Lauderdale this spring apparently Googled how to do it, according to newspaper reports. What if the police had been alerted to these searches, and the location of the cell phone used to conduct them?

Over at Slate, Will Oremus recounts the use of 23-year-old Nicole Okrzesik’s phone on the early morning of March 24. At 3:45 a.m., someone Googled “chemicals to passout a person.” Then someone searched Ask.com for “making people faint,” and then Google again for phrases like “ways to kill people in their sleep.”

These messages came to light last week as the investigation against Okrzesik progresses in Broward County. But it raises an interesting question: Could police have used this data to anticipate crime?

Crime prediction and preemptive action is not a new idea. In Santa Cruz, police are using sophisticated data mining techniques to forecast future crimes, both their possible locations and their timing. We learned all about this technique, called “predictive policing,” in our special Data issue last fall.

But this Florida case raises another possibility: Mining external data, like web searches, for crime prediction and prevention. We must once again reference the film “Minority Report,” which appears pretty frequently in these pages, because this is at the center of its plot: Predicting crimes and arresting their would-be perpetrators before anything happens.

In reality, this is a legal morass, as Slate’s article points out. Head over there for the full rundown.