Yesterday, the heads of the space agencies for Europe, Canada, Russia, India, and Japan met in Washington D.C. (without NASA,... 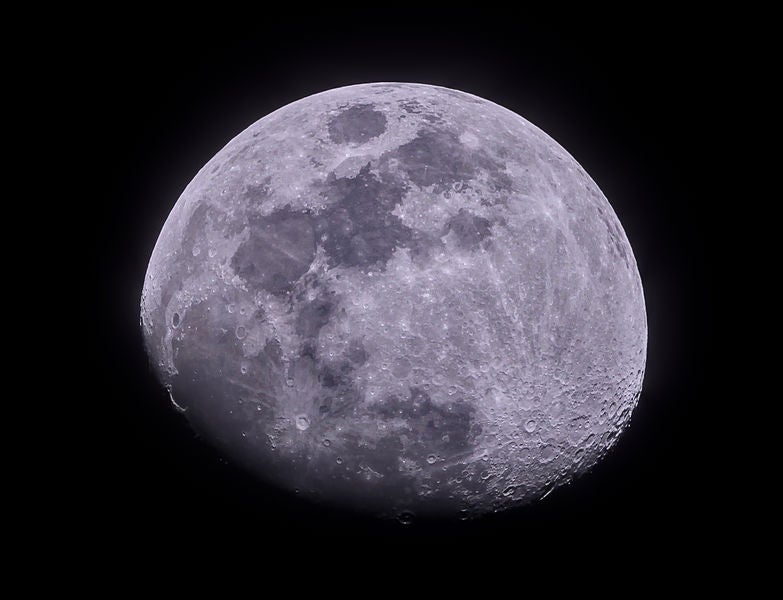 Yesterday, the heads of the space agencies for Europe, Canada, Russia, India, and Japan met in Washington D.C. (without NASA, which had all hands on deck for the SpaceX launch in Florida). The most interesting topic of conversation? The moon, which seems to be the destination on everyone’s agenda except for NASA. And for Russia, it’s less a destination and more a frontier for colonization.

Rumblings of permanent moon bases and manned missions to Earth’s orbiting neighbor have been present for some time now in the international space community, but to hear the heads of agencies state so boldly their intentions marks something of a significant shift in the timbre of the dialogue. NASA is setting a course for a manned asteroid landing sometime in the next decade, followed by a manned Mars mission in the decade following that. But it seems that in the meantime more than one spacefaring nation aims to establish a presence on the lunar surface.

Also absent was China, which also has designs on a manned lunar mission as well as its own orbiting space station in the works. The agencies involved spoke of increasing collaboration with China. Less so with NASA, which has proven an unreliable partner as of late.