Envisat, Now Quiet for Nearly a Month, Is Declared Dead by the ESA

PopSci reported almost a month ago that the European Space Agency had lost contact with its flagship Earth-observing satellite. Today,... 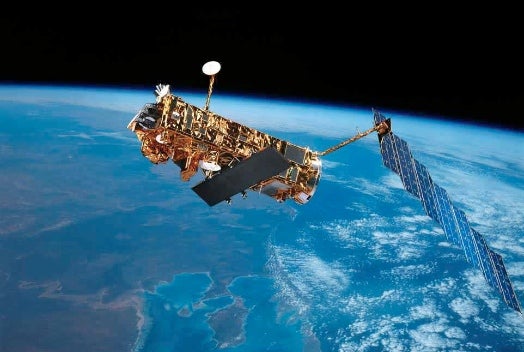 PopSci reported almost a month ago that the European Space Agency had lost contact with its flagship Earth-observing satellite. Today, we must relay with heavy hearts that Envisat has been declared dead on orbit. The ESA will suspend recovery efforts today, the agency has said.

The $2.9 billion Envisat is the world’s largest civilian Earth-observing satellite, originally designed for a five year mission spent taking high-res images of Earth from above. Envisat outlasted its expiration date by a further five years, turning in a solid decade of service.

But on April 8, its run of good luck came to an end when ESA officials say it stopped communicating with ground stations. For the past month agency engineers have been trying to restore contact to no avail. The satellite may have experienced a short circuit that kicked it over into a safe mode from which it cannot escape for whatever reason. Or a power regulator may have failed, or any number of other things may have happened.

The bottom line: at 16 feet wide and 46 feet long, Envisat–once the ESA’s scientific workhorse–is now a 17,600 pound orbiting space junk risk, and will remain one for the next 150 years or so, experts say.