A perforated plastic sheet carried into space in a microsatellite could serve as a cheap alternative space telescope, according to... 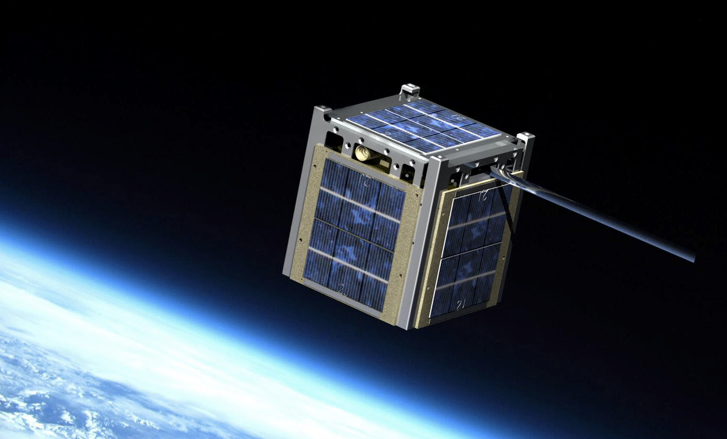 A perforated plastic sheet carried into space in a microsatellite could serve as a cheap alternative space telescope, according to researchers at the U.S. Air Force Academy. The devices would sift photons like spaceborne cheesecloths.

The imaging device is a “photon sieve,” according to New Scientist, a thin plastic disc with millions of microscopic pinholes. Each hole bends light at a different angle, diffracting light rather than reflecting or refracting it, the way most telescopes work. It can only capture black and white photos, and it wouldn’t be able to resolve distant or dim objects very well because the collecting area is relatively smaller. But it can also be curled up or folded, which glass-mirrored space telescopes can’t do. Until the umbrella-like James Webb Space Telescope proves otherwise, at least.

Geoff Andersen at the Academy wants to loft the first space sieve in 2014. The proof-of-concept prototype will be a 20-cm (7.87-inch) diameter sheet that will take photos of the sun.

DARPA wants a network of cheap, disposable satellites that can look down on Earth for constant situational awareness — it’s reasonable that they could also look out at space, perhaps at part of the Kepler field or another slice of sky that might harbor exoplanets. DARPA is interested in the photon sieves for its Earth-watching projects, NewSci says.