A new microscopy method that ditches lenses altogether could create the highest-resolution images ever seen. The system reconstructs an image... 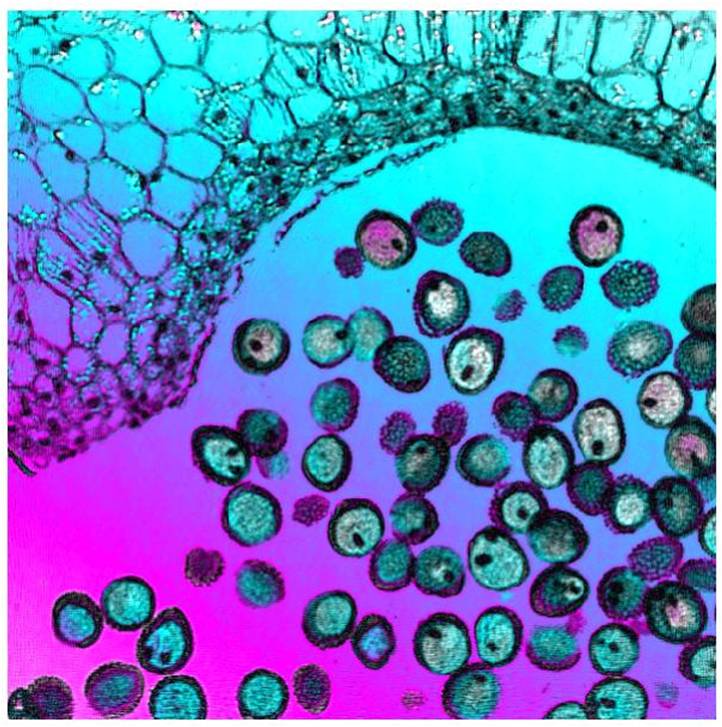 A new microscopy method that ditches lenses altogether could create the highest-resolution images ever seen. The system reconstructs an image from the electron waves scattered by a sample, and has no fundamental experimental limits imposed by constraints like blurry glass or wavelengths of visible light. It can even be used to image live cells without harming them.

It’s called electron ptychography, and it enables a dramatic improvement in the resolution of the best-available microscopes. Transmission electron microscopes fire a beam of electrons to enable scientists to see atomic features, but they have limitations, especially at high magnifications. Wavelength-scale imaging is not possible, unlike with visible-light microscopes, because the images are inevitably blurred by tiny aberrations in the lenses.

To get around imperfect lenses, this new method measures the diffraction patterns of electrons, X-rays or even visible light waves. The researchers who developed it, led by John Rodenburg of the University of Sheffield in the UK, say it is a new paradigm in electron imaging.

“Provided the correct phase structure can be assigned to this diffraction data, it can then be inverted to realize a completely aberration-free image,” Rodenburg and colleagues write. This is what they’ve figured out: How to calculate the intensity and phase of the imaging wavelength.

The recorded image represents the pattern of electrons or light waves scattered by the object you’re looking at through the microscope. Working backward, the team can figure out exactly what scattered the waves, creating a blur-free image. The goal is to create the highest-resolution transmission image ever, about one-tenth of an atomic diameter, Rodenburg said in a Sheffield news release. The team is apparently already working with the European Space Agency to send an electron ptychograph microscope to the moon in 2018 to study lunar dust.

“This approach will enable us to look at how atoms sit next to one another in a solid object as if we´re holding them in our hands,” he said in a statement.

The paper appears in Nature Communications. 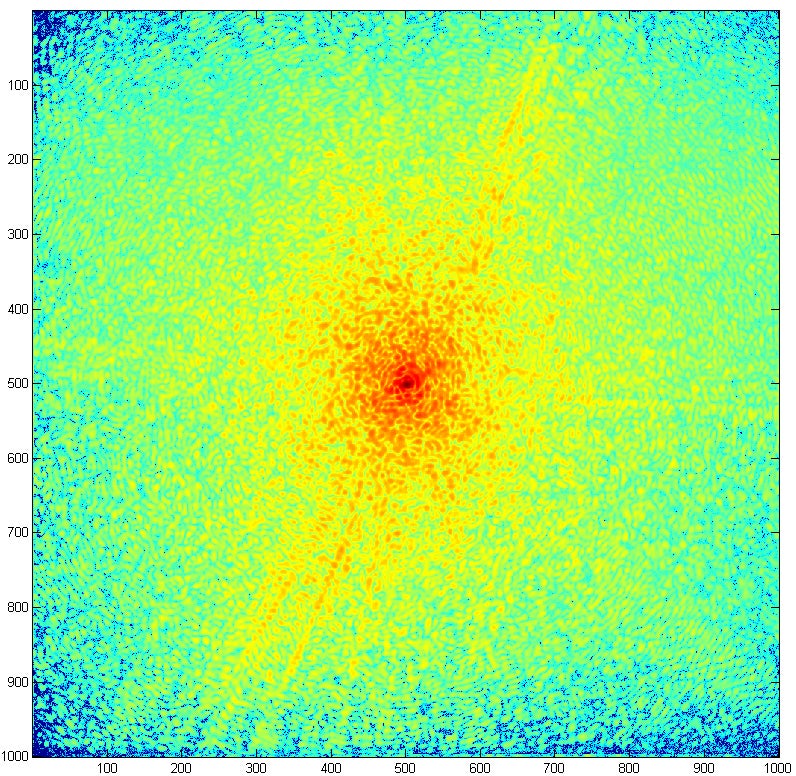 This is what the microscope image looks like before it is reconstructed.