Siri’s ability to speak and recognize various languages is impressive, but Microsoft is not to be outdone. Microsoft Research labs... 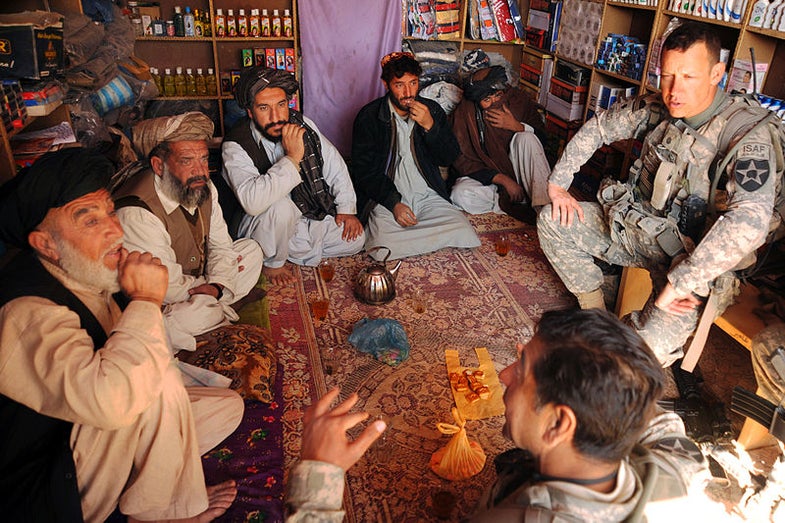 Siri’s ability to speak and recognize various languages is impressive, but Microsoft is not to be outdone. Microsoft Research labs has demoed a new prototype software that could be the next big step toward a so-called “universal translator” device, one that can instantly flip one language into another and back again so a conversation can be carried on between two people even when neither can understand the other’s language.

Shown off by Microsoft’s chief research officer Rick Rashid at TechFest 2012, the technology preserves the speakers timbre, accent, and intonation while translating between 26 languages supported by Microsoft speech. While it leaves a trace of digitized robot voice on some syllables (you can hear some samples via the Extremetech link below), it does a remarkably good job of maintaining the speaker’s own nuances of speech while swapping in the proper words and conjugations.

The process isn’t exactly instantaneous, at least not from a full stop. The software needs to spend about an hour with each party learning the particulars of that person’s individual speech characteristics. But once the software is acclimated, it can translate more or less in real time. The idea is that one day in the not too distant future, we will be able to train our phones just once in the styles of our speech and then use the software to speak over the phone with anyone, regardless of whether we share a language, in real time.

In other translation-on-my-smartphone news, researchers at the University of Aberdeen are developing an application that uses the camera on a laptop or mobile device to translate sign language directly into text. The idea is to extend an understanding of sign language to the vast majority of people who aren’t fluent, and in the process increase the opportunities for conversation between those with hearing disabilities and the world around them. The team hopes to have the technology available as a product by 2013.