First responders will be cleared to operate small drones in U.S. airspace in just three months 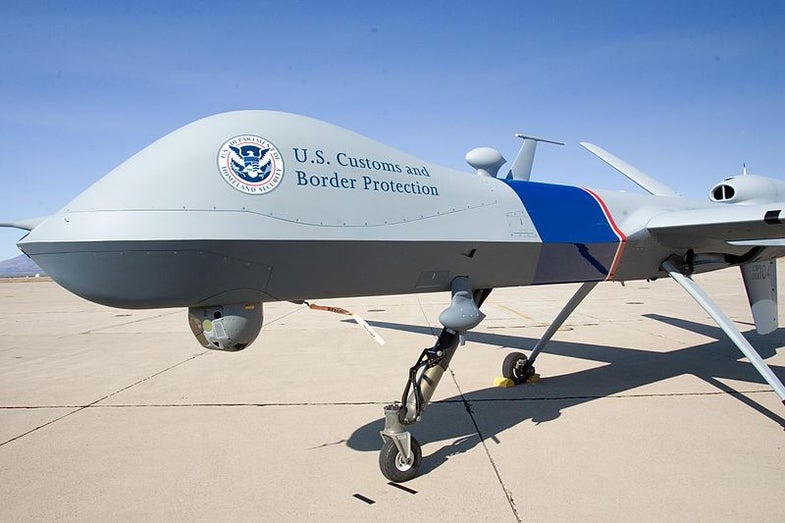 Just a week after Congress finally passed an FAA spending bill requiring the aviation regulator to expedite the integration of unmanned aerial systems (UAS) into the national airspace, President Obama has already signed it into law. What does that mean? The bill requires full integration of UAS into the national regulatory framework by Sept. 30, 2015, but you’ll start seeing drones in the sky sooner than that. Small UAS (under 55 pounds) must be cleared to fly by mid-2014. And emergency first responders will be able to pilot very small UAS (4.4 pounds or less) within just 90 days.