With eight months to go before the Mars Science Laboratory reaches its destination, the spacecraft is already getting to work.... 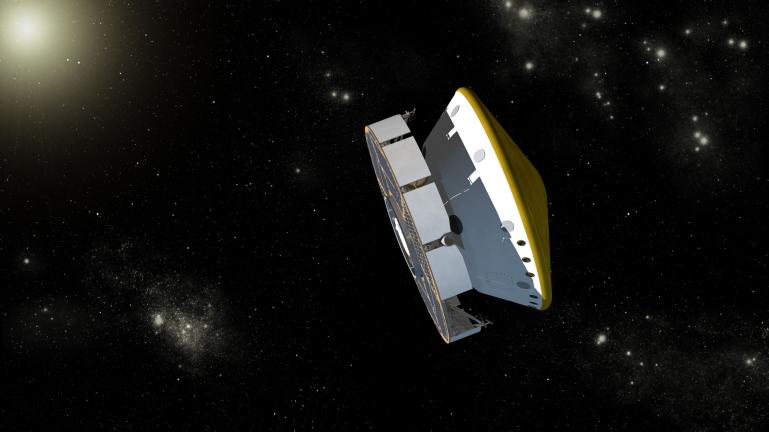 MSL is carrying an instrument called the Radiation Assessment Detector, or RAD, designed to monitor high-energy solar and cosmic rays. It will collect baseline data that could be useful for planning a future manned trip between Earth and Mars, and it will be able to do so from inside its protective shell. It will also detect secondary particles, which could be created from cosmic ray interactions with spacecraft components. In some cases, the secondary particles could be more dangerous to human health than the original particles.

Don Hassler, RAD’s principal investigator from the Southwest Research Institute in Boulder, Colo., said the instrument is serving as a proxy for an astronaut. “Understanding the effects of the spacecraft on the radiation field will be valuable in designing craft for astronauts to travel to Mars,” he said in a statement.

The hope is to determine how much radiation reaches the spacecraft interior, which would be good to know when designing ships that will carry people. Previous interplanetary radiation monitoring has just installed detectors on a spacecraft’s exterior.

As of noon Eastern time today, Curiosity will already have traveled 31.9 million miles since its launch Nov. 26. The RAD data collection marks the official start of its science mission. Another nine science instruments on board make it the most complex interplanetary explorer ever built.

It’s designed to look for signs of life in Mars’ past, and to judge whether the environment could be hospitable for life right now. Helping determine how life will fare on the way to Mars is one part of that mission.