Portable electronics and electric cars both need a steady supply of lithium, and while the world has plenty of it... 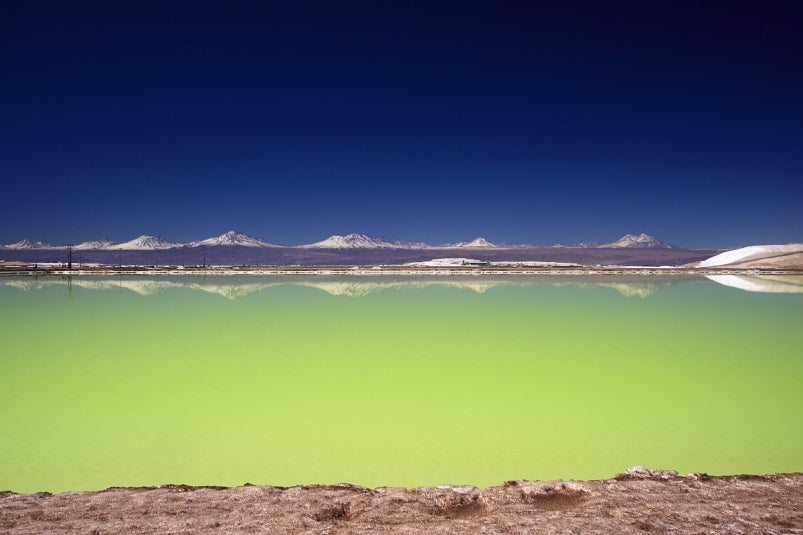 Portable electronics and electric cars both need a steady supply of lithium, and while the world has plenty of it (at least for the foreseeable future), hardly any is produced in the U.S. That is about to change, as a California startup aims to produce lithium from the waste product of another 21st century new-energy technology: Geothermal power plants.

Some types of geothermal facilities use naturally occurring hot briny aquifers to generate steam, which drives power plant turbines. This brine contains lithium and other metal salts. A startup called Simbol Materials has a proprietary process to strip out those salts and refine them for resale, according to Technology Review.

Most of the world’s lithium is extracted from salt flats and brine pools that are allowed to evaporate in the sun; this process would just use the brine that has already been tapped for another purpose. Simbol Materials aims to use brine from a 50-megawatt geothermal plant near California’s Salton Sea, Tech Review says. Currently, the brine is pumped back into the ground after the steam is produced; Simbol’s process would briefly divert it and extract lithium, manganese and zinc before reinjecting it. Simbol has licensed technology from Lawrence Livermore National Laboratory and purchased assets from a Canadian firm to improve the extraction process.

A pilot plant is already in operation, and the Salton Sea plant will begin construction in 2012, Tech Review says. It will be able to produce 16,000 tons of lithium carbonate a year.

As PopSci’s own senior associate editor Seth Fletcher has pointed out, the mushrooming growth in lithium extraction could lead to an oversaturated market, dramatically lowering prices and forcing all but the strongest companies out of business. But for carmakers, electronic device manufacturers and consumers, lower prices on an abundant and important metal could be a good thing. 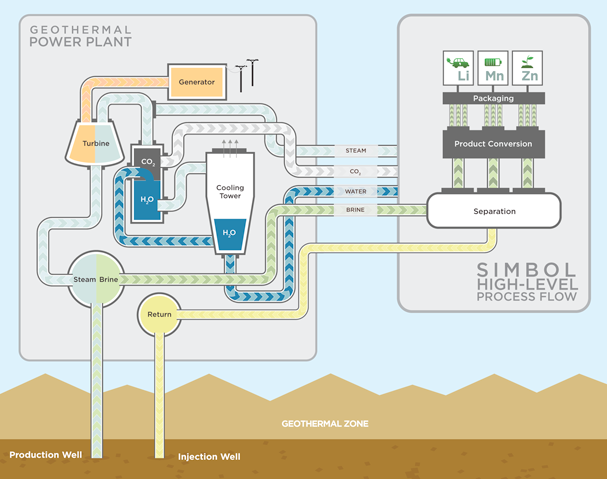