When the Best Tool for the Job Is an Animal 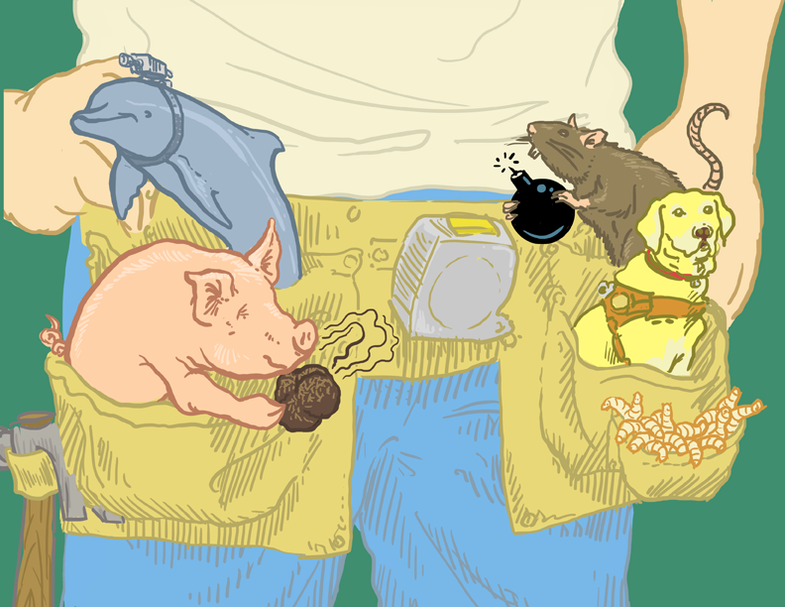 After DARPA announced, somewhat sheepishly, that after $19 billion and six years of research, they had concluded that the best bomb-detecting device is a dog, we got to thinking: what other instances are there in which you’d reach not for a traditional tool, but for an animal? These eight examples range from the medical to the military to the culinary fields, but all have one thing in common: there’s no better tool for the job than an animal.

Click to launch a tour of some amazing, and amazingly useful, animals.