Roll call is going high-tech in Washington County, Fla. Rather than the usual name calling and response, students are now... 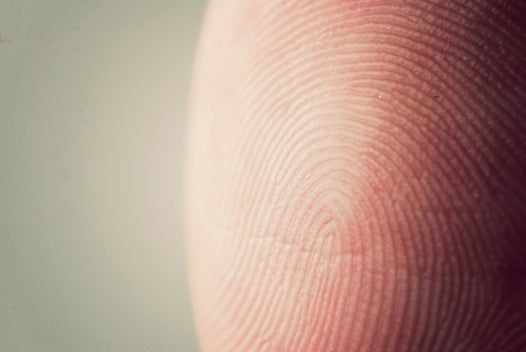 Roll call is going high-tech in Washington County, Fla. Rather than the usual name calling and response, students are now checking into class with finger scanning devices. And to keep better track of students from the minute they come under district supervision until they are delivered safely home again, the scanners are now moving from the school building to the school bus.

The systems have been active inside Washington County schools for roughly two months, but since most of the students in the district ride the bus anyhow, officials have decided the best place for the scanners is on the buses themselves. In the next week, a handful of buses will get the scanners. If the system proves worthwhile, all buses will have them by semester’s end.

At $30 per student per year, the system isn’t necessarily cheap. But considering the uptick in attendance (which means more money from the state in many districts) and the inherent increase in accountability and student safety, it may well be worth the cost. And naturally, parents who don’t want their children fingerprinted coming to and from school for whatever reason can opt to have their kids check in with their teachers in a more analog fashion.